POCO F3 GT spotted with BIS certification, could be ready for launch soon 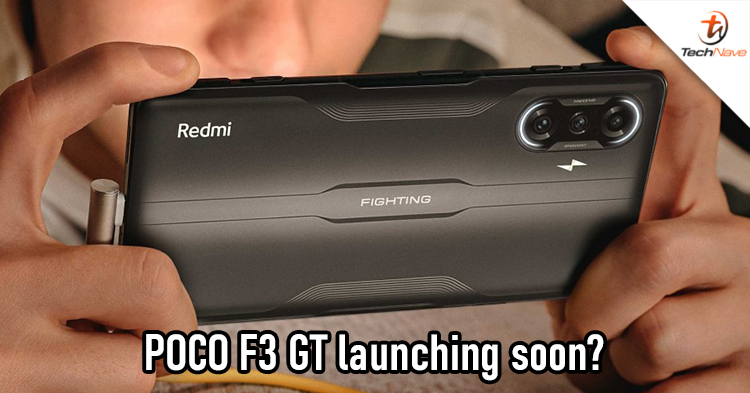 There are plenty of rumours going around about the POCO F3 GT (model number 2104K10L) before it is launches. Here we spotted the device that appeared on India's BIS listing and it might launch soon.

According to sources, the device is the rebranded version of the Redmi K40 Game Enhanced Edition which launched a couple of months ago. The device may sport a 6.67-inch FHD+ AMOLED display with up to a 120Hz refresh rate. It might feature a MediaTek Dimensity 1200 chipset and run MIUI 12.5 based on Android 11.

On top of that, it could be powered by a 5065mAh battery and support 65W fast charging. As for the cameras, it may come with a 16MP selfie snapper and triple rear camera with 64MP (main camera) + 8MP (ultrawide angle lens) + 2MP (macro lens).

These are just leaks, why not just take them with a pinch of salt and don't be serious about it. Are you excited about this device? Let us know in the comments below and be sure to stay tuned for more tech news on TechNave.com.