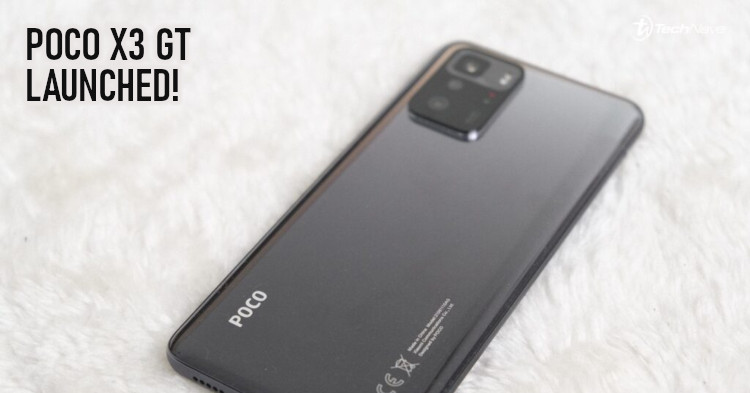 POCO Malaysia has officially announced that the POCO X3 GT is now officially available in the local market for the price of RM1299 for the 8GB + 128GB variant while the 8GB + 256GB variant is priced at RM1599. Both the variants will be available in Stargaze Black, Cloud White, and Wave Blue which can be purchased from Lazada at an early bird price of RM1199 and RM1399 on 3 and 4 August 2021.

But that’s not all, those who managed to get the new smartphone on 3 August 2021 will be eligible for a free gift worth RM169. However, do note that the stock will be limited, so act fast if you’re keen on purchasing the phone along with the free gift. 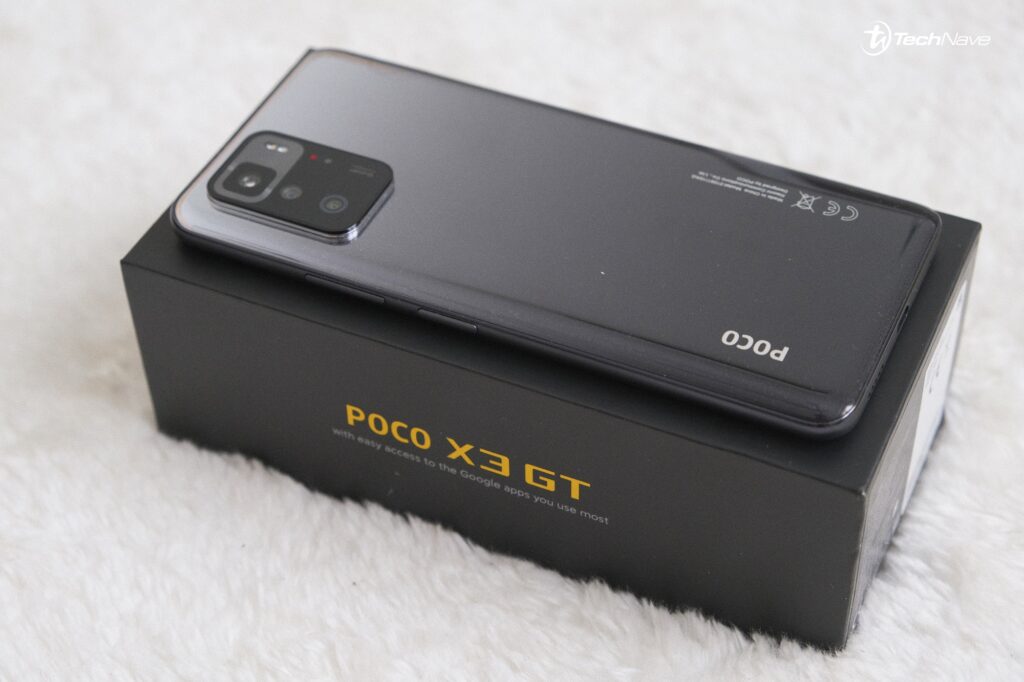 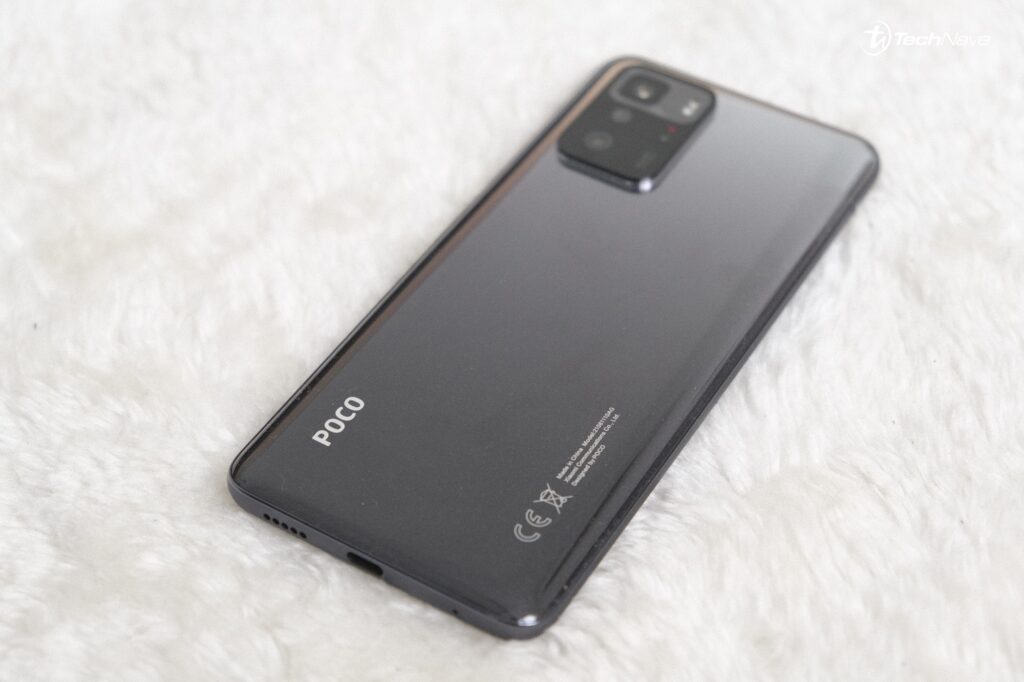 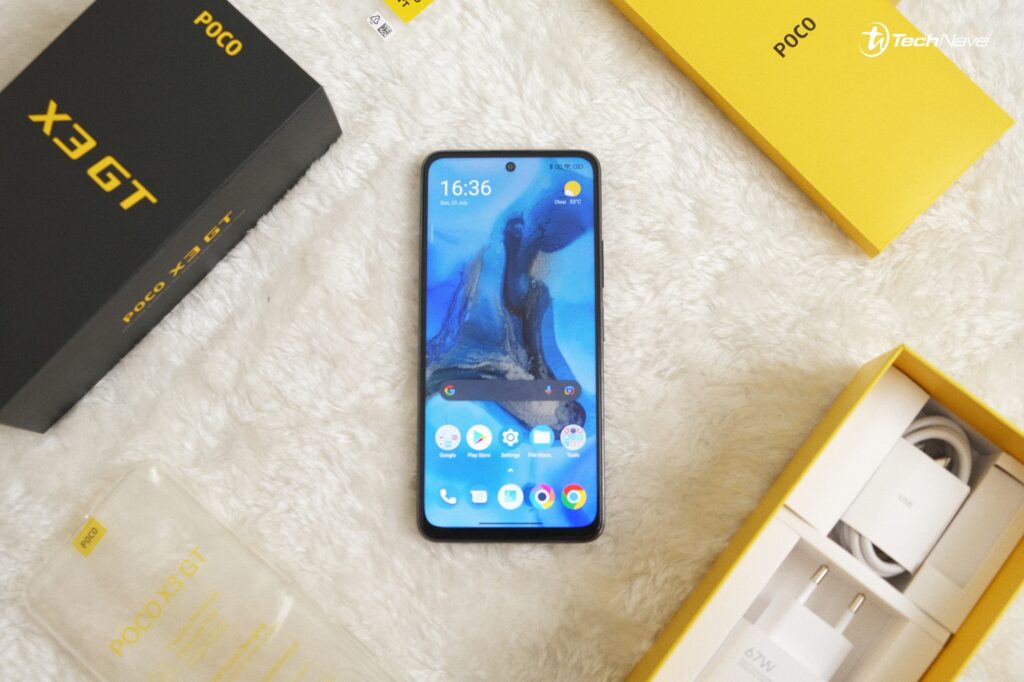 In terms of the tech specs, the POCO X3 GT comes equipped with a Dimensity 1100 5G chipset, memory configuration mentioned above, 6.6-inch 120Hz FHD+ display with 240Hz touch sampling, as well as a 5000mAh battery which supports up to 67W fast charging. Camera-wise, it has a 64MP + 8MP + 2MP triple rear camera while the front comes with a 16MP selfie camera.

When it comes to the features, the POCO X3 GT comes equipped with the LiquidCool Technology 2.0 that helps keep the smartphone cool while running high demanding games. Speaking of games, the device has a 120Hz display panel, which is able to provide the most immersive and responsive mobile gaming experience. 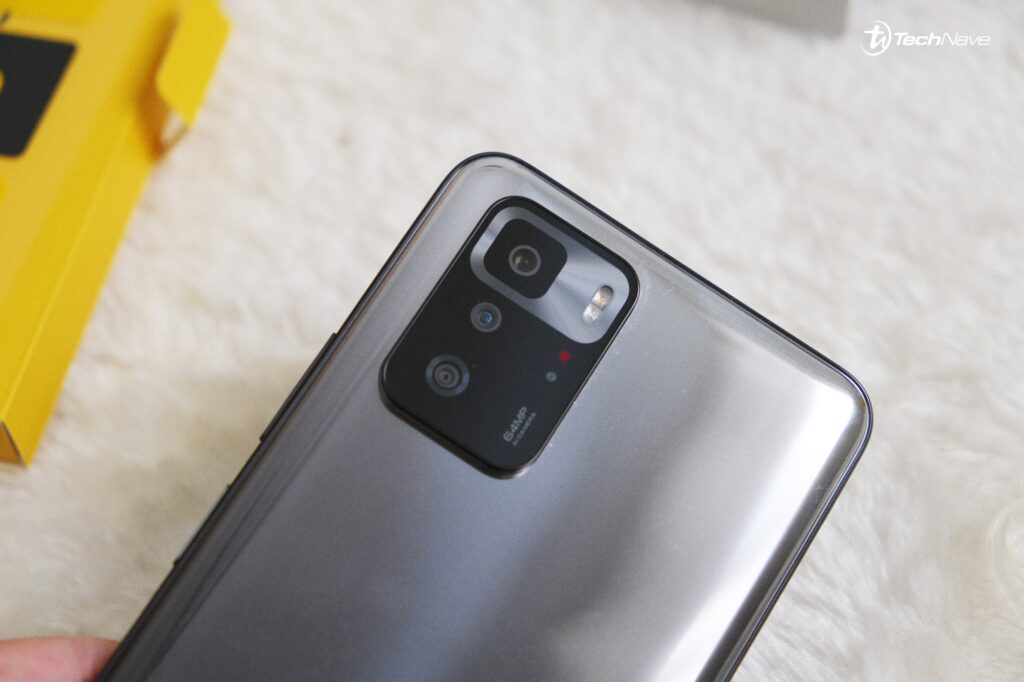 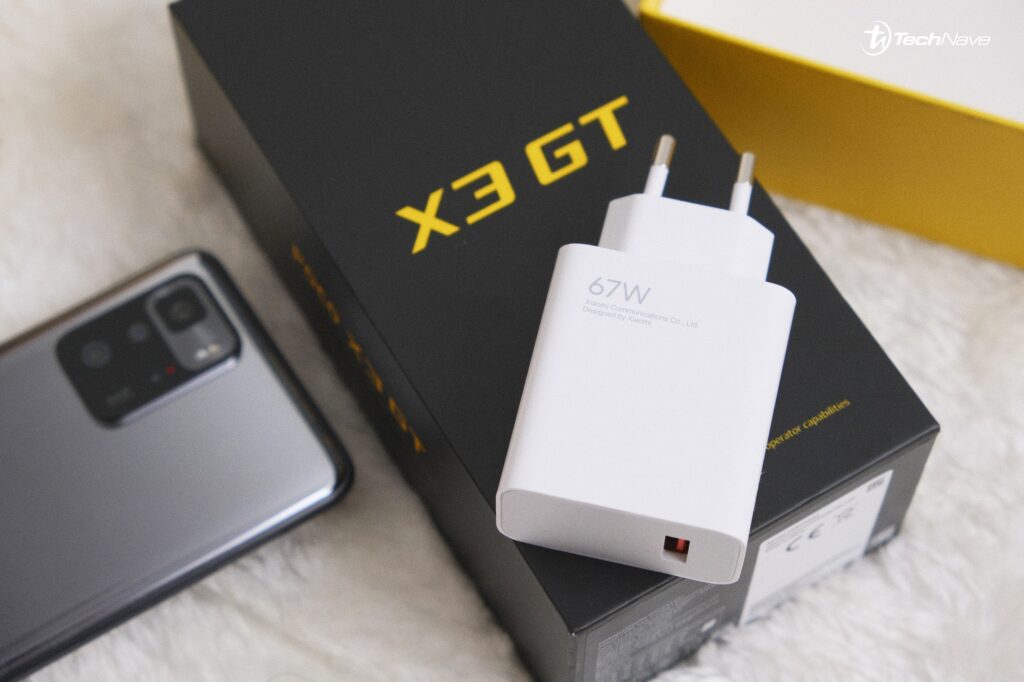 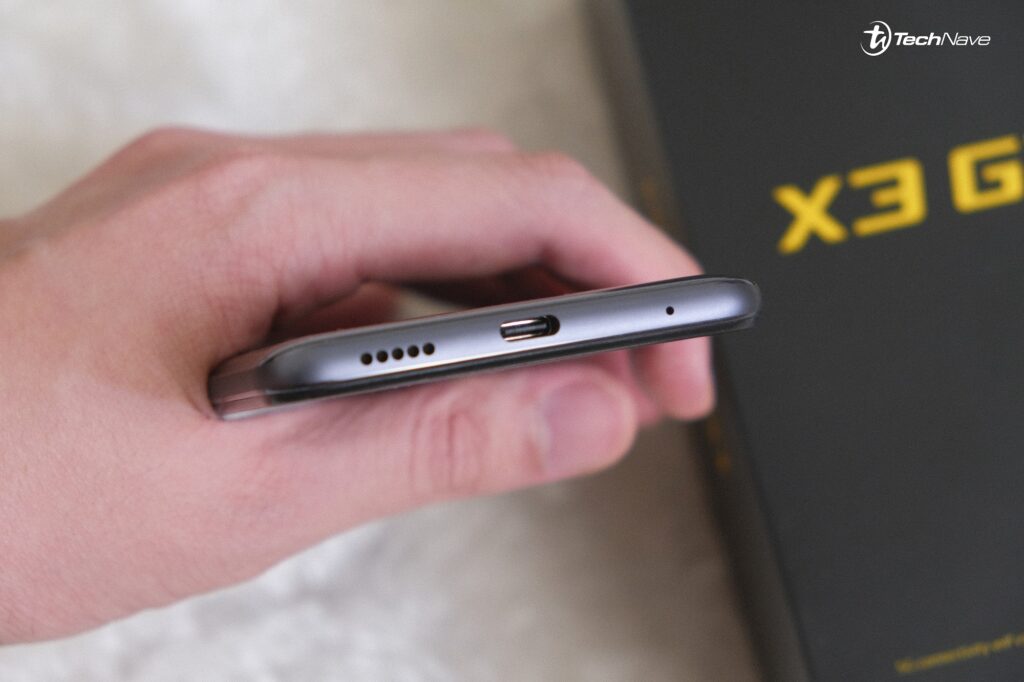 As for the camera, the triple rear camera comes with a bunch of features such as Pro Time-Lapse shots, AI Shutters, HDR video recording, and it comes with 8 cinematic movie filters to give your videos a more stylised look. Other than that, it has flagship-level dual Dolby Atmos certified speakers for the most immersive listening experience possible.