POCO could ditch MIUI and release POCO UI in late 2021 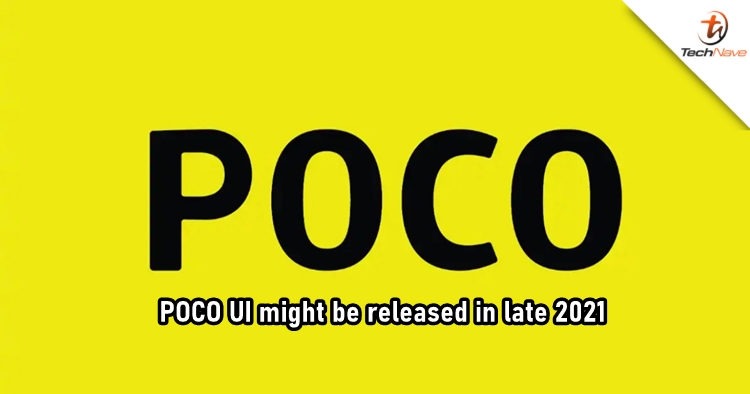 Since its establishment in 2018, POCO's devices have been using customized MIUI as it's a sub-brand of Xiaomi. Until now, POCO is said to be moving on to developing its own UI according to an exclusive interview with Android Central. If nothing goes wrong, the POCO UI could be arriving in late 2021.

Before MIUI 11, a noticeable difference between the MIUI and the MIUI for POCO is the app launcher. The POCO F1 came with one dubbed POCO launcher and the Xiaomi device never had one. Currently, as Xiaomi has added a launcher since MIUI 11, there's basically not many differences between both except the default icon packs.

To differentiate both UI, the brand says that it will be implementing special features based on feedback from POCO Community and social media. In late 2021, this new version of the brand’s software may be released as POCO UI. It also said that POCO could even start everything from scratch for the Android skin if it gains more market share globally.