Current Location: Home > News > PS Plus' free games for April will include Uncharted 4: A Thief's End!

PS Plus' free games for April will include Uncharted 4: A Thief's End! 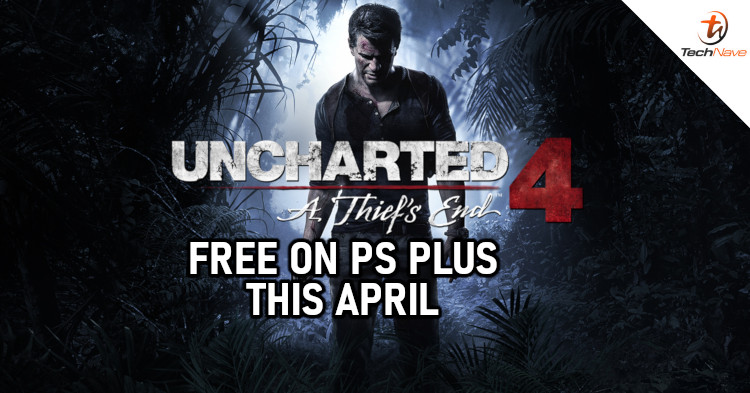 A few months after Sony gave away Uncharted: The Nathan Drake Collection on PS Plus, it seems that Sony plans on giving away Uncharted 4: A Thief’s End this coming April. Not only that, but it seems that they will also be giving out Dirt Rally 2.0, which was first launched last year.

This information is based on a video posted by Sony on their Youtube account, which was quickly taken down soon after. With all that said, would you be interested in getting any of the games mentioned above? Let us know on our Facebook page and for more updates like this, stay tuned to TechNave.com.