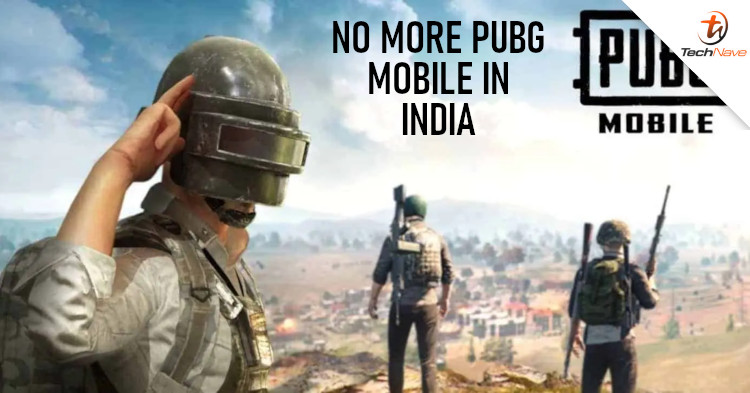 Based on a statement by PUBG Mobile official website for the Indian region, it seems that they have officially pulled the plug on all PUBG Mobile services and servers starting from 30 October 2020 onwards. With that being said, if you’re residing in India, it is now impossible for you to play PUBG Mobile unless a VPN or proxy is being used.

There is a slight chance that the mobile game might make a comeback because they were hiring on LinkedIn not too long ago, which could mean that they have something planned for the future. However, do take that statement with a grain of salt, due to the fact that PUBG Corp has yet to provide an official statement on the reasoning behind the recruitment.

With all that said, what are your thoughts on PUBG Mobile being officially closed down in India? Let us know on our Facebook page and for more updates like this, stay tuned to TechNave.com.