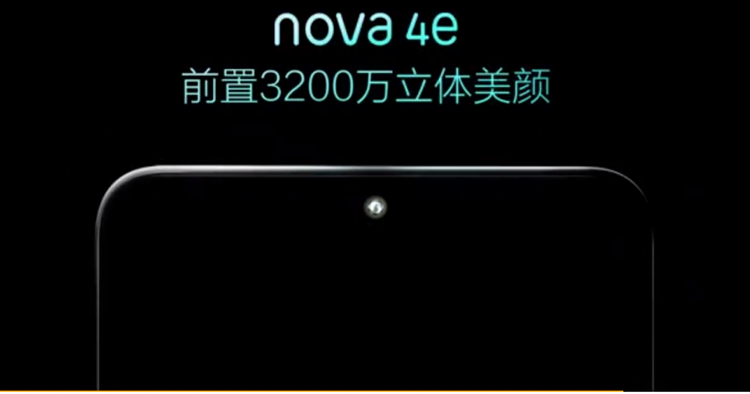 Huawei took to Weibo to tease their upcoming smartphone, the Huawei nova 4e. Plot twist! The Huawei nova 4e is actually known as the Huawei P30 Lite outside of China! The video teases the device, showing off what it seems like a waterdrop notch top and center of the device which houses a 32MP selfie camera.

Not much is known about the tech specs of the device but we do know that the device may also feature the Kirin 710, a 3240mAh battery capacity and a triple rear camera setup. Also, leaks from China’s Ministry of Industry and Information Technology show that the device might come with a 6.15 inch display alongside a rear fingerprint scanner. 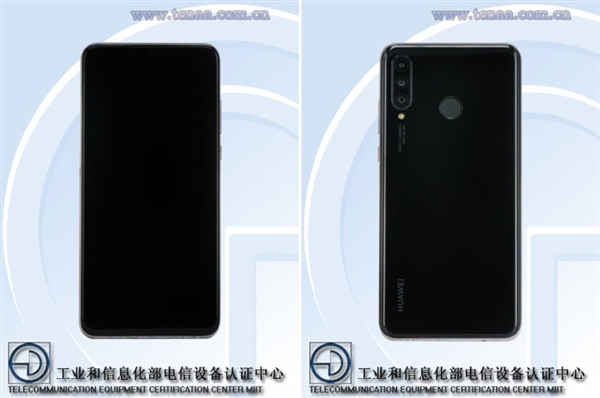 So far, no Malaysia pricing release date or Malaysia price has been heard of yet but we have heard that the device might just be released some time this month. However, no official announcements have been made so far so do take this info with a grain of salt. What are you looking forward to seeing on the Huawei P30? For latest news on Huawei, TechNave.com is where you should be looking at!