Pokemon Go is finally launching the Online Battle League in 2020! 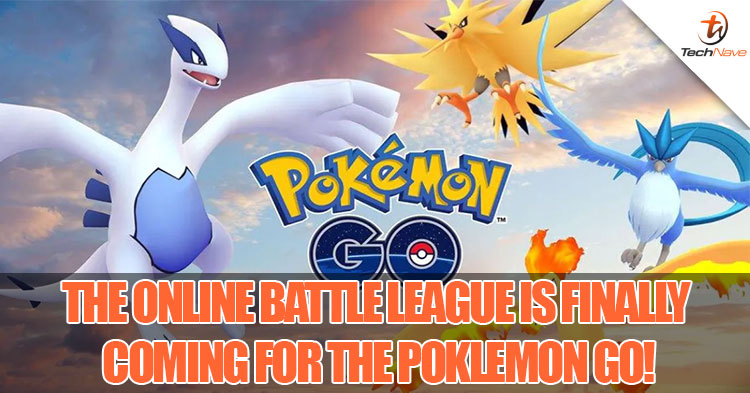 Good news to Pokemon Fans! Your request has been granted! Recently, Pokemon Go developer Niantic has finally announced a new battle mode, called the Online Battle League which will be launching in 2020! So how can you enter the league?

Players no longer need to search for a nearby player physically or hit an Ultra or Best friend ranking with another player to go for a fight. With the new Battle League, players will be able to battle opponents from around the globe through an online matching system and make your way up to be the top ranking of the league.

However, Niantic still tries to encourage players to get out and explore the world with the Battle League. As trainers will require to do some walking to earn some credits in order to enter the league to battle.

Also, there will be an upcoming launch of the Pokemon Sword and Shield on the Nintendo Switch before the Battle League starts rolling out in early 2020 to the Pokemon Go app. So are you ready to be the top-ranking trainer globally? Let us know at our Facebook page and stay tuned for more updates on TechNave.com!