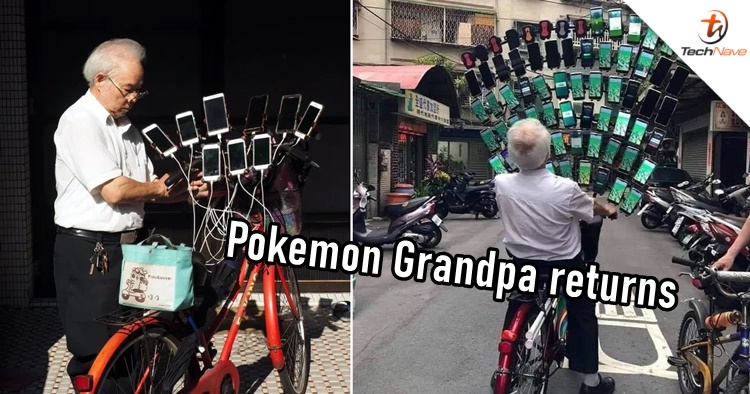 You probably have seen Pokemon grandpa online before with his 'obsession' on Pokemon Go, you know, the elderly man who cycles around with a bunch of smartphones attached. Ever since the pandemic hit Taiwan hard, we haven't heard of him since but now that they are cleared from the lockdown, he came back with even more smartphones.

It may look like a joke but it's the real deal, according to this Facebook user in Taiwan, Pokemon grandpa now has 75 smartphones on his bicycle. How did he get so many phones? Sources say the phones are mostly sponsored by ASUS so that's nice, but the locals there also think that it's probably not a good idea to ride around with that many devices. Like, how is he supposed to ride around like that? 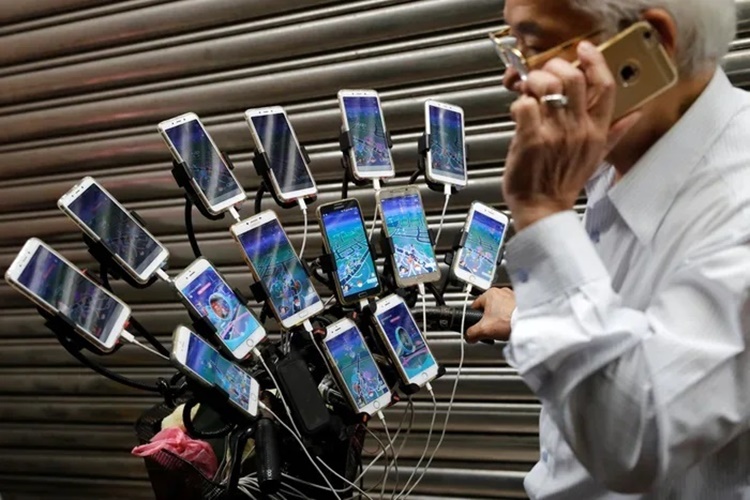 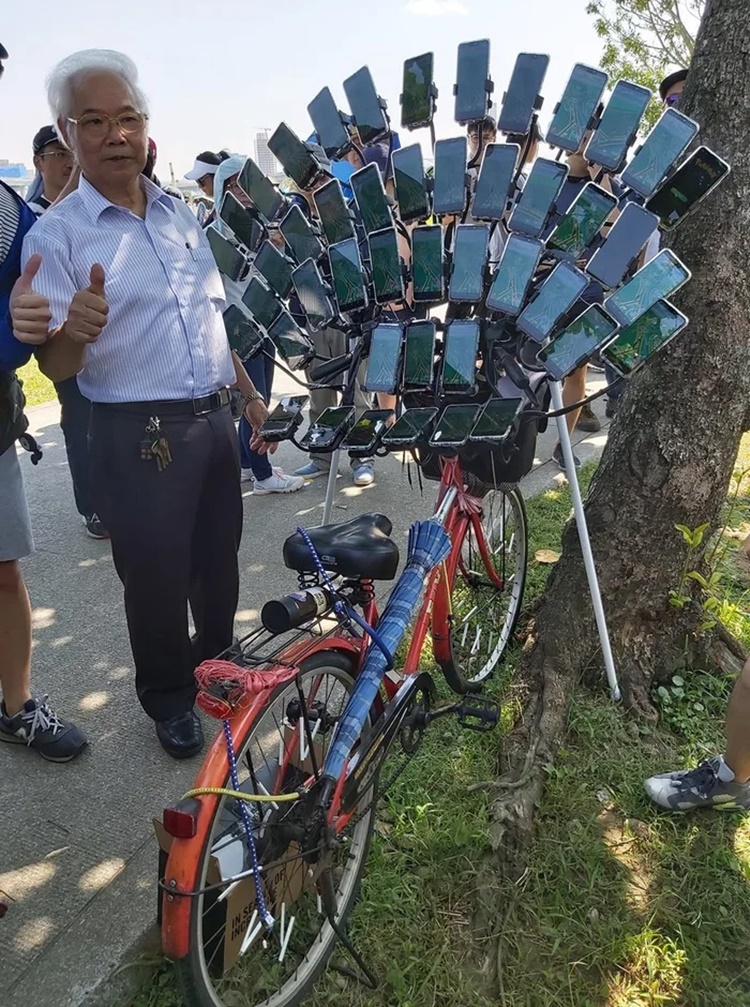 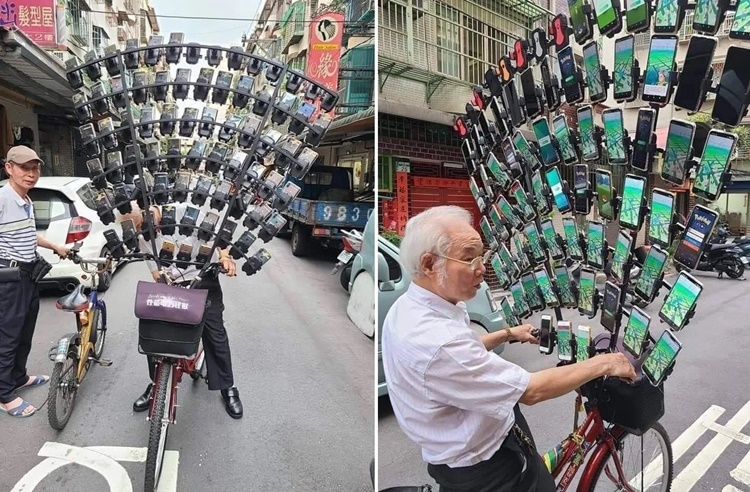 Just a brief history, the Pokemon grandpa, whose name is Chen San-yuan started playing Pokemon Go in 2016 after his grandson introduced it to him. He enjoyed the game so much that he eventually set up a bike with 11 smartphones, adding more up to 23, 30, 45, and now 75. He is truly a Pokemon Go Master without question.

Do you still play Pokemon Go? And what do you think of this? Let us know in the comments below and stay tuned for more trending gadget news at TechNave.com.