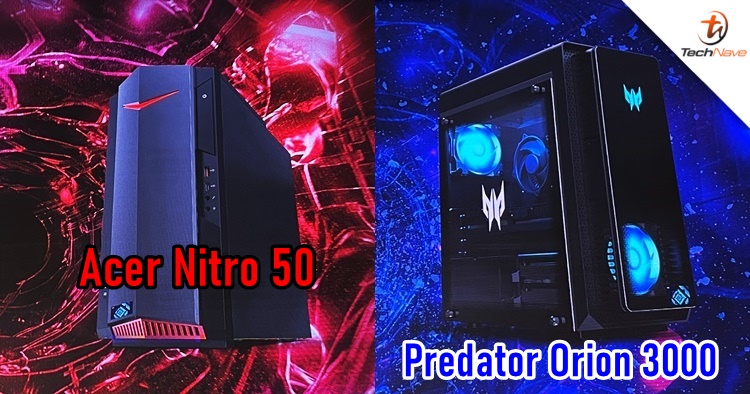 Today, Acer Malaysia released a plethora of gaming devices for Malaysian gamers. Besides the well-known Predator and Nitro gaming laptops, the company also introduced the Predator Orion 3000 and Acer Nitro 50 gaming desktops. These new 2022 gaming desktops are now available for viewing in its roadshow at Sunway Pyramid.

Starting with the Predator Orion 3000, it is powered by up to 12th Gen Intel Core i7 processor, NVIDIA GeForce RTX 3070 graphics, up to 16 GB of DDR4 memory and 1 TB of PCIe NVMe SSD storage. For the PC master race, they can also add more memory since the desktop has an additional M.2 PCIe SSD slot and two SATA3 slots, whereas its four DDR5 compatible RAM slots allow upgrades of up to 64 GB.

To keep the desktop cool, Acer equipped the Orion 3000 with 2x92mm Predator FrostBlade 2.0 fans and its speed can be controlled from the PredatorSense function. Likewise, the platform also allows you to customise the RGB LED colours on the front and rear fans. Retailing from RM6,499, the Predator Orion 3000 is available immediately at Acer eStore, Acer's official store on Shopee and Lazada as well as authorized Predator partners. Customers who purchase it before 14 July 2022 will be entitled to a RM150 cash discount and redeem up to RM600 worth of gifts. 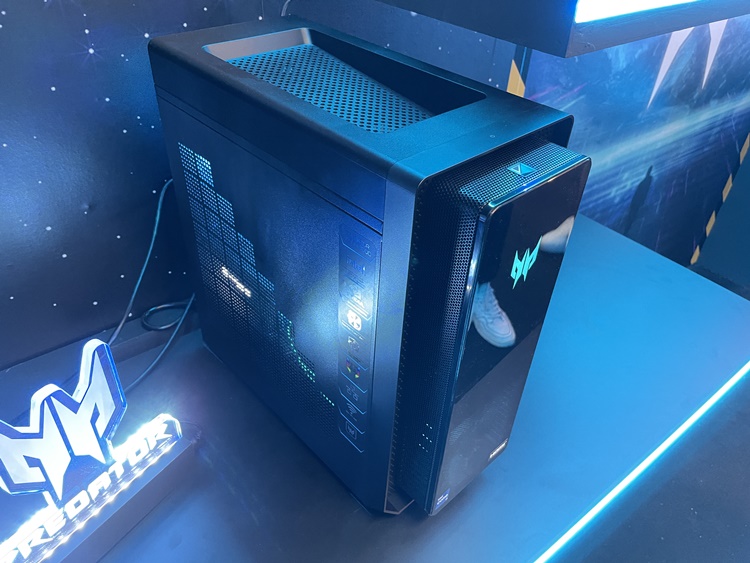 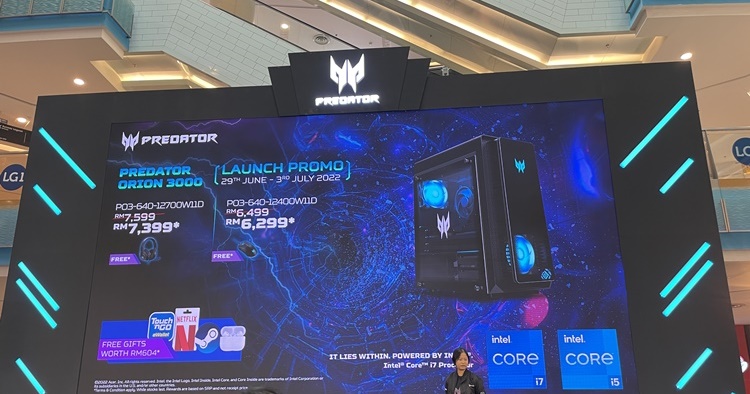 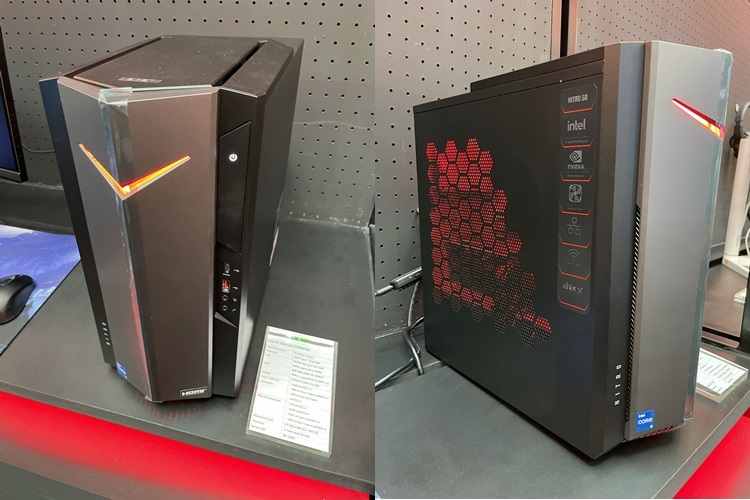 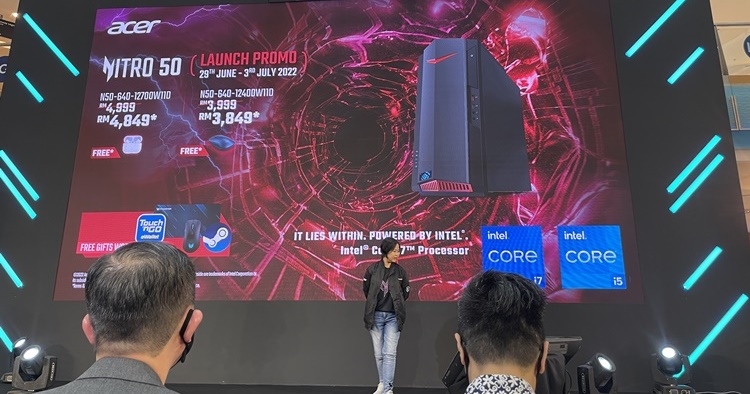 Moving on, the Acer Nitro 50 is refreshed with the latest 12th Gen Intel Core processor, up to NVIDIA GeForce GTX 1660 SUPER GPU, 8 GB of RAM and 512 GB of fast SSD. This gaming desktop is retailing for RM3,599 and is available immediately at Acer eStore, Acer's official store on Shopee and Lazada as well as authorized Acer partners. Customers who purchase an Acer Nitro 50 before 14 July 2022 will be entitled to a RM100 cash discount and redeem more than RM400 worth of gifts.

In addition, Acer Malaysia is selling some extra gaming peripherals as well. There are two new Predator gaming mice which are the Predator Cestus 335 and Cestus 315, as well as the Nitro gaming keyboard and mouse for entry-level and casual gamers. There will be up to RM150 additional discount for the purchase of these desktops and peripherals during the ‘It Lies Within’ roadshow. 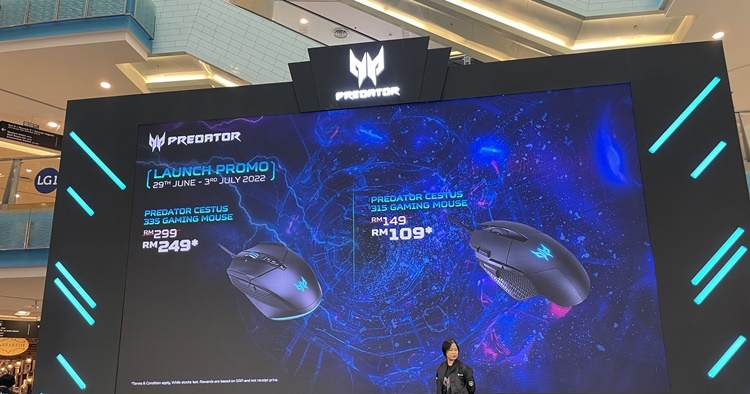 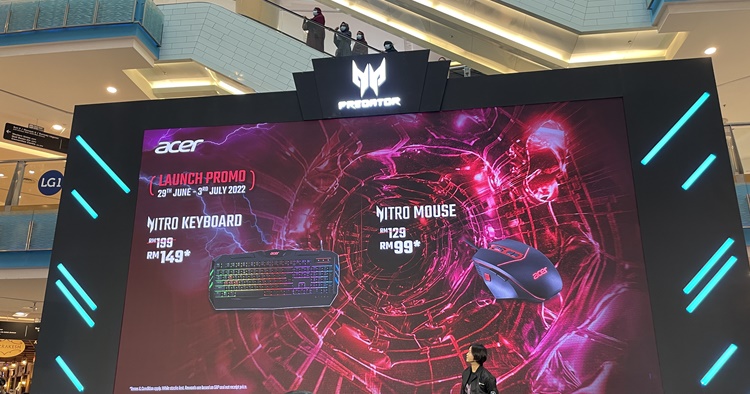 For more information, you can visit the roadshow in Sunway Pyramid. Stay tuned for more trending tech news at TechNave.com.