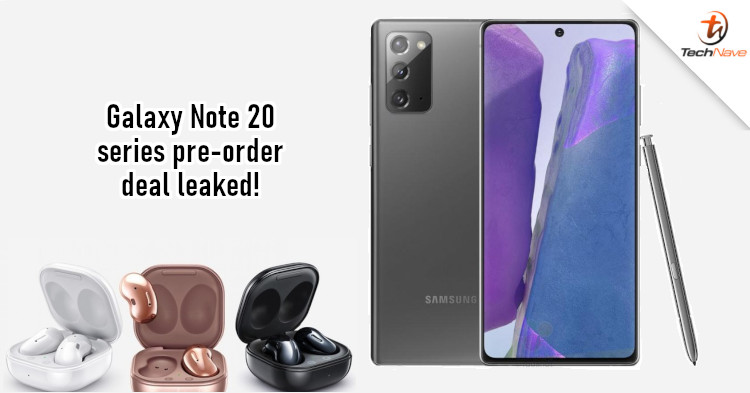 These Samsung leaks keep on coming and now there's another one about the Galaxy Note 20 series. Well, this one seems like it's a real promo deal with vouchers for Samsung's TWS earbuds. In this one, a Telegram group leaked an image of the pre-order promo for the new Galaxy Note 20 devices. 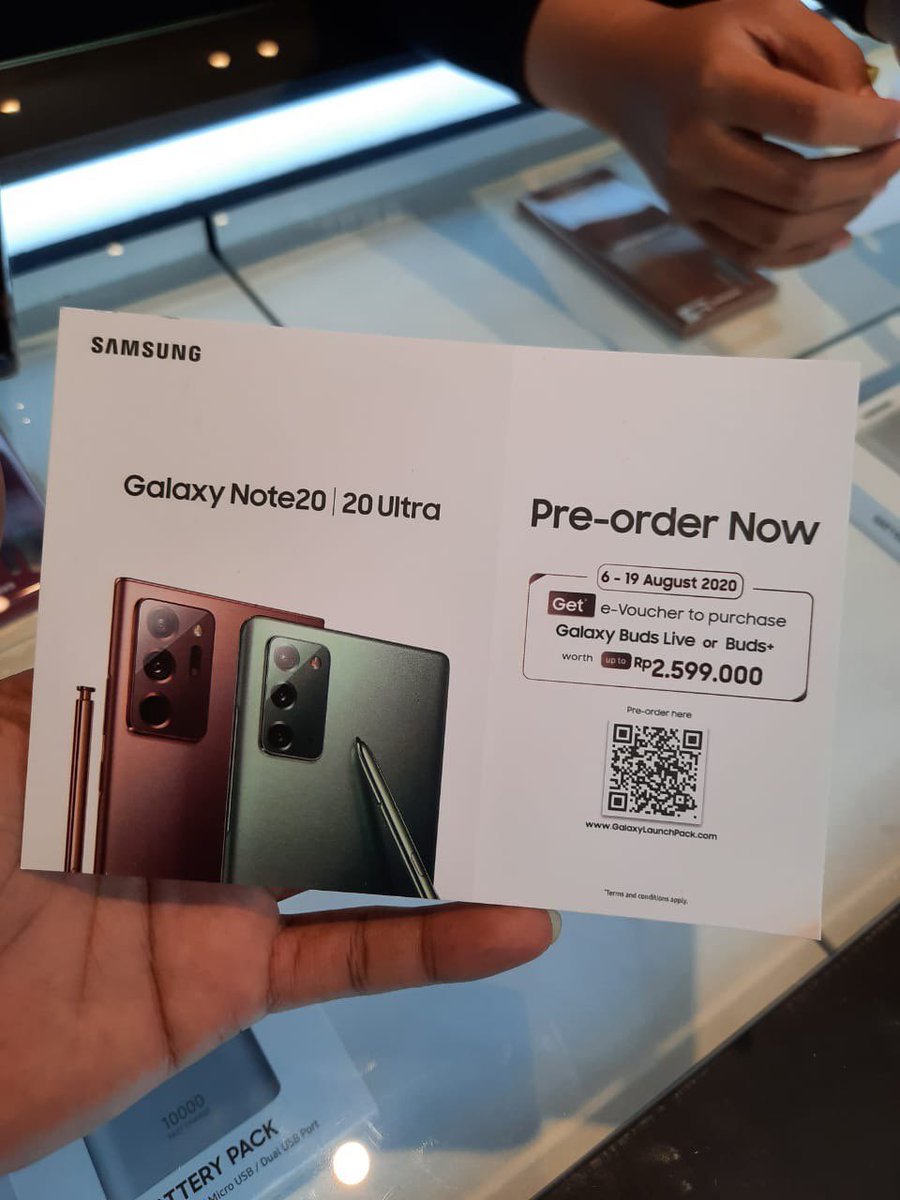 Speaking of the Galaxy Note 20 series, there was another leak that mentioning its alternate chipset too. According to @TheGalox_, the Exynos 990 chipset expected to be used in some countries (like Malaysia) will be an improved version. He claimed that it will have run just as fast as the Snapdragon variant, as well as come with better heat management and power efficiency.

The second leak is unverified though, so do take it with a healthy pinch of salt. With that said, what do you think about the possible price of the Galaxy Buds Live? Let us know on our Facebook page and stay tuned to TechNave.com for more news.