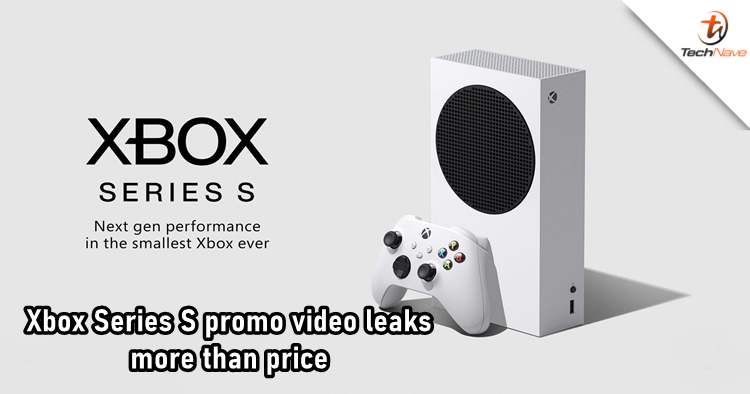 For those who have been wanting to know the price of next-generation gaming consoles, you may have noticed that Microsoft has announced the price of the Xbox Series X today. By packing a lot of advanced features, the Series X will cost 299 USD (~RM1,246). Besides the price, the detailed information of the console hasn't been shared yet. However, someone has leaked the promo video of the console before Microsoft proceeds to reveal more.

According to the leak, the Xbox Series X will support 120fps gaming at up to 1440p. It will also have other impressive features like ray tracing, variable rate shading, and variable refresh rate. Microsoft will even provide 4K media streaming and 4K upscaling for games.

no point holding this back now I guess pic.twitter.com/SgOAjm3BuP

However, some of you might be skeptical about the console's 512GB storage. It is said that modern games regularly exceed the 100GB mark, so we hope that the console will come with a removable storage port found on the larger Xbox Series X. Without the disc drive, a storage expansion would be even more important.

Let us know what you think about the Xbox Series X on our Facebook page. Stay tuned to TechNave.com for more latest gaming news.