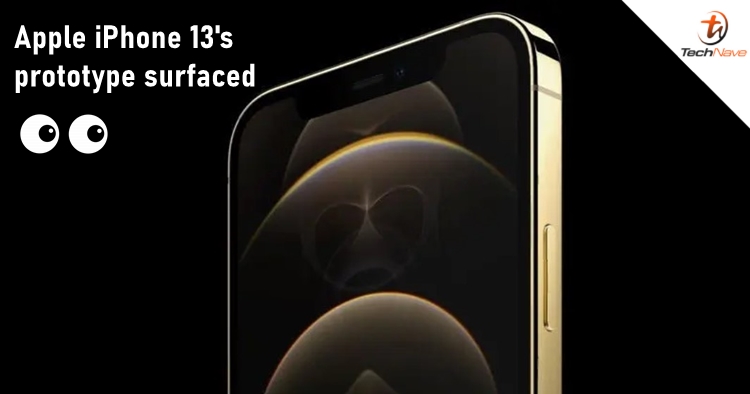 Not long after the Apple iPhone 12 series being launched, the prototype of the iPhone 13 is quick to show up on the Internet revealing the next-gen design. From the images, we have noticed that the 2021 iPhone might not receive a huge makeover.

Other than continuing the same design language, the iPhone 13 is said to use the aluminum and stainless steel middle frame as well, according to the tipster Jioriku. Similar to iPhone12, the more expensive version will feature stainless steel middle frame. The tipster also mentioned that the current prototype of iPhone 13 doesn't have an on-screen fingerprint technology. Therefore, users who are expecting to use both Face ID and Touch ID on the iPhone may be disappointed. 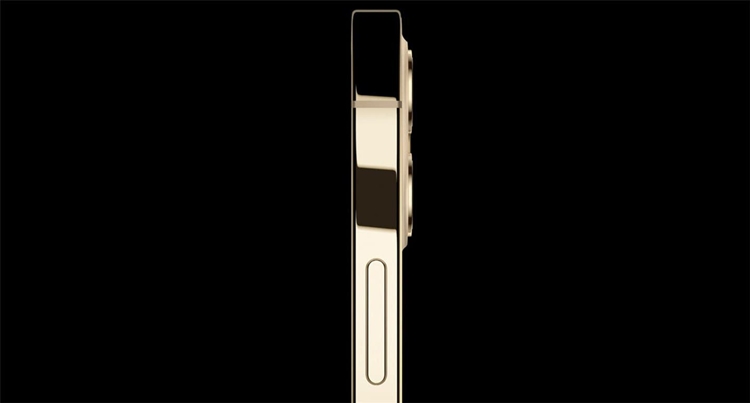 Last but not least, take this prototype with a pinch of salt as we're still far away from the release date of the next iPhone series. They could keep changing the design before reaching the final stage. It is also worth mentioning that there are speculations that the iPhone 13 could feature a 120Hz refresh rate screen.

Let us know what you think of the prototype of the iPhone 13 on our Facebook page. Stay tuned to TechNave.com for more tech updates.