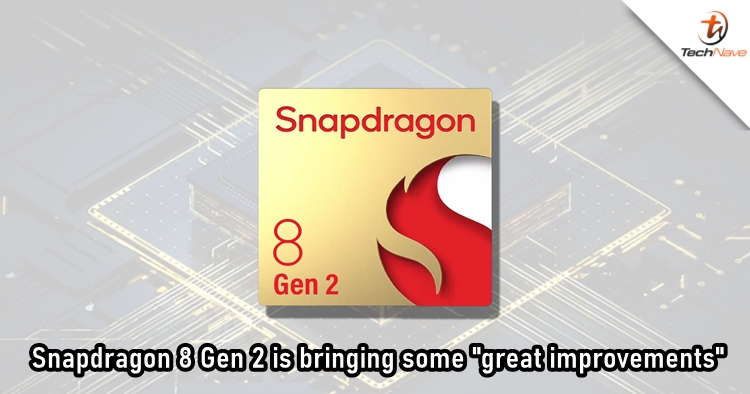 The arrival of Qualcomm Snapdragon 8 Gen 2 is just around the corner. Before that happens, we have some new information regarding the next-gen flagship chip, with a tipster claiming that it will bring "great improvements" in several aspects.

According to tipster Ice Universe, the Snapdragon 8 Gen 2 will pack "greatly improved" GPU, NPU, and ISP. However, not many details got revealed. The tipster continues to mention that the Cortex-X3 core is expected to offer up to an 11-per cent IPC increase over the previous one, the Cortex-X2, alongside confirming the model number SM8550.

Are you excited about the Snapdragon 8 Gen 2 chip? Drop a comment to let us know how you feel, and stay tuned to TechNave.com for the latest tech report.