Current Location: Home > News > Qualcomm Snapdragon 895 is said to be less powerful than Apple A15 Bionic and Samsung Exynos 2200 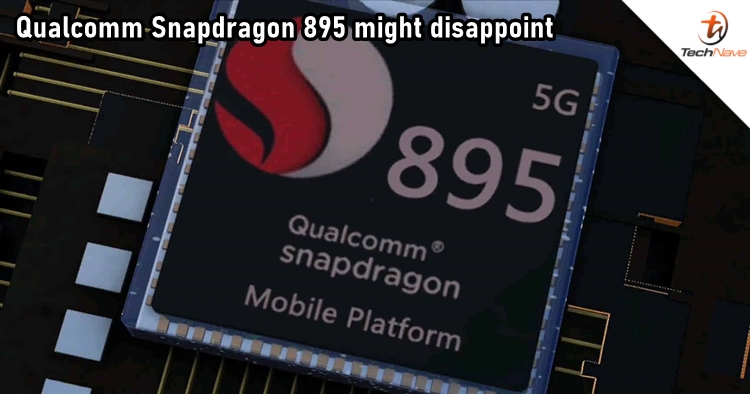 Next year's chipset war will be an exciting one as current rumours have already leaked quite a lot of information regarding the companies' progress. Before the war even started, it is reported that Qualcomm's upcoming offer will not reach the performance of Apple's A15 Bionic and Samsung's Exynos 2200.

According to the source, the Qualcomm Snapdragon 895 may offer four clusters of cores for the first time. These include one high-performance Kryo 780 core (modified Cortex-X2 core), three "mid-range" Kryo 780 cores (custom Cortex-A710 core) and four energy-efficient Kryo 780 cores (Cortex-A510 tuning), which will be divided into two clusters, a couple for each of them. 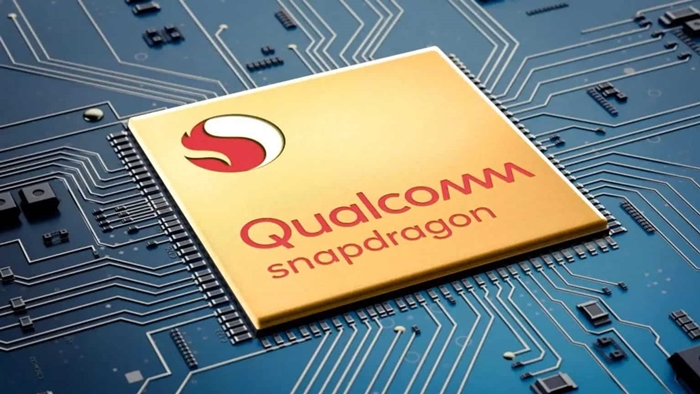 However, with all those cores, it's claimed that the chip's performance won't surpass Apple's A15 Bionic and it will only be at the A14 level after looking at the benchmark tests. On the other hand, Samsung might finally make a strong comeback this time with the Exynos 2200 blessed by AMD's technologies. Samsung's upcoming flagship is also said to surpass the A15 Bionic, but insignificantly.

Let us know what you think about the news on our Facebook page. Stay tuned to TechNave.com for more interesting tech reports.