Current Location: Home > News > Qualcomm has an event on 20 May, likely for the launch of Snapdragon 8 Gen 1+ and Snapdragon 7 Gen 1

Qualcomm has an event on 20 May, likely for the launch of Snapdragon 8 Gen 1+ and Snapdragon 7 Gen 1 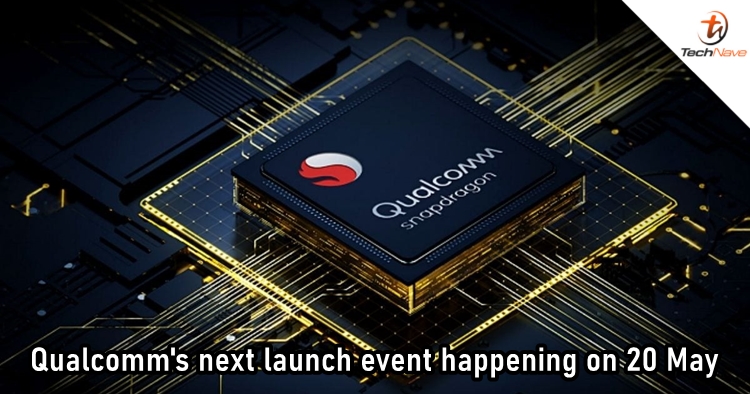 We had received two different predictions regarding the launch of the new Qualcomm Snapdragon 8 Gen 1+ chipset, with one mentioning that it'll launch in H2 2022 while the other one claims that the smartphones with the chip are arriving next month. Now, we might be able to confirm that the latter is likely to happen as Qualcomm has announced an event on 20 May. 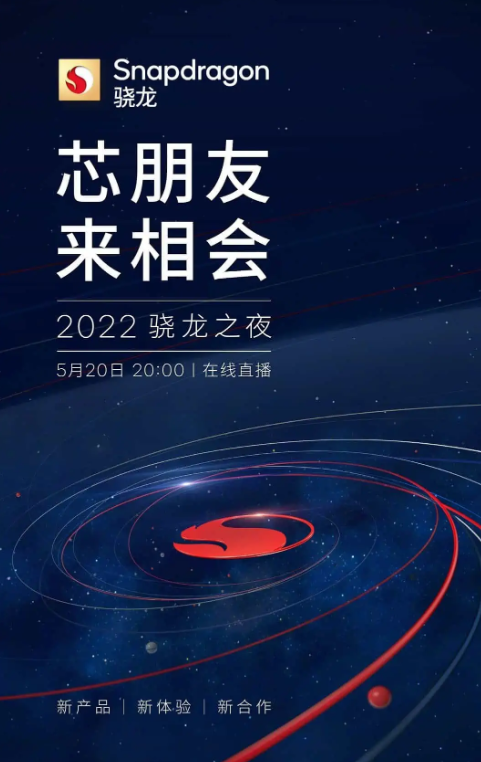 Regarding the Snapdragon 7 Gen 1, the chip will be based on a 4nm process. If the rumours had been accurate, the OPPO Reno8 launching on 23 May would be the first to have it. For now, not much is known about the mid-range chip, but we'll find out soon in just a few days.

Are you excited about the new Snapdragon chips and the smartphones packing them? Leave a comment to let us know how you feel, and stay tuned to TechNave.com for the latest tech announcement.