Qualcomm launches Snapdragon 782G as the successor of 778G Plus 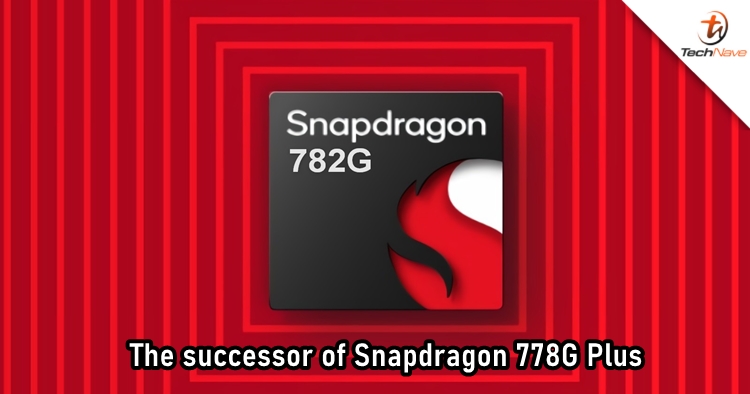 Qualcomm launched a new chip without making any big waves. The Snapdragon 782G arrives as the company's latest 6nm processor. Oddly, it doesn't follow the new naming strategy, as it's said to be just a minor upgrade over last year's Snapdragon 778G Plus.

Besides being fabricated on the same 6nm TSMC process node as the Snapdragon 778G Plus, the new chip also features the same octa-core CPU setup. However, its ARM Cortex-A78-based Kryo 670 Prime core operates at a frequency of 2.7GHz, which is 200MHz faster than the existing solution's maximum operating frequency of 2.5GHz. Qualcomm claims that it brings a five per cent improvement in CPU performance. There are also three Cortex-78-based Kryo 670 Gold cores clocked at 2.2GHz and four Cortex-A55-based Kryo 670 Silver cores clocked at 1.9GHz.

Furthermore, it keeps the Adreno 642L GPU as well. Despite that, the company promises a ten per cent faster graphics performance than the 778G Plus. The minor CPU and GPU upgrades are all the new chip offers. The other features are also similar to the previous chip. It's still unknown when the first batch of smartphones using the Snapdragon 782G will arrive, but we can expect to see it inside the premium mid-range Android smartphones launching next year. Since the Nothing Phone (1) uses the 778G Plus, we may likely see the successor using this new one.

What do you think about the Snapdragon 782G chip? Leave a comment to let us know your thoughts, and stay tuned to TechNave.com for more tech news.