Qualcomm might present the Snapdragon 8 Gen 1 Plus chip soon 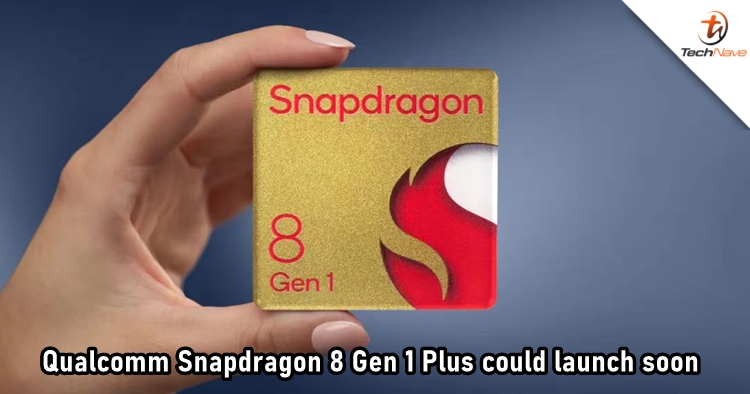 The reason for the successor to arrive in the market this early could be the manufacturing issues faced by Samsung. If you have no idea, the Snapdragon 8 Gen 1 is manufactured by Samsung, but Qualcomm has moved part of the production to TSMC. Therefore, launching the Snapdragon 8 Gen 1 Plus might be a plan to cover up the mess by letting TSMC produce its new batch of chipsets.

Since it's not long since the launch of the predecessor, the Snapdragon 8 Gen 1 Plus won't feature many huge upgrades. However, it would still offer improved CPU performance through higher clock speeds but with better power efficiency. The source mentions that the upcoming Xiaomi 12 Ultra and Mix 5 series could debut with this chip.

What do you think about this article? Drop a comment to let us know your thoughts, and stay tuned to TechNave.com for more tech news.