Current Location: Home > News > Qualcomm working on another chip that will be embedded in low-end laptops 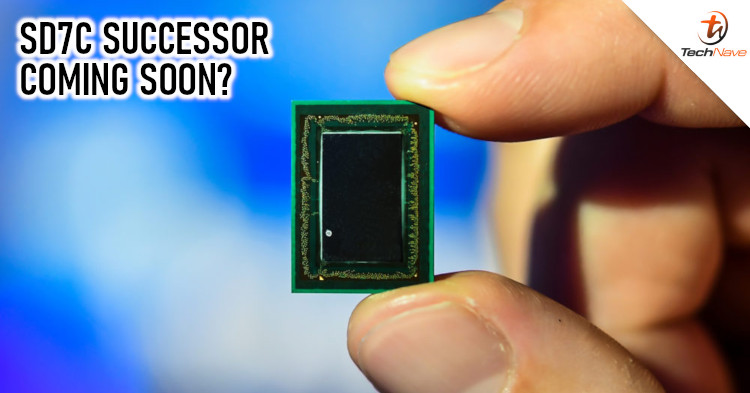 Based on a report by WinFuture.de, it seems that Qualcomm could be working on a chip that seems to be an upgrade from the Snapdragon 7c that was released quite a while back. Not much is known in regards to the exact product that will come with the upcoming chip embedded, our source did mention that it will most likely be similar to the Snapdragon 775 chipset.

As for specs, the chip in question will come equipped with 4 low powered cores clocking in at 1.8GHz, a high-performance core clocked at 2.7GHz, as well as 3 remaining cores at 2.4GHz. With all that being said, do take every bit of information with a grain of salt, due to the fact that Qualcomm has yet to provide an official statement on the leak.

Not only that, but there’s also no news on the Malaysia release date, local pricing, and exact tech specs of all the products mentioned. Would you be keen on owning a laptop equipped with Qualcomm’s new chip? Let us know on our Facebook page and for more updates like this, stay tuned to TechNave.com.