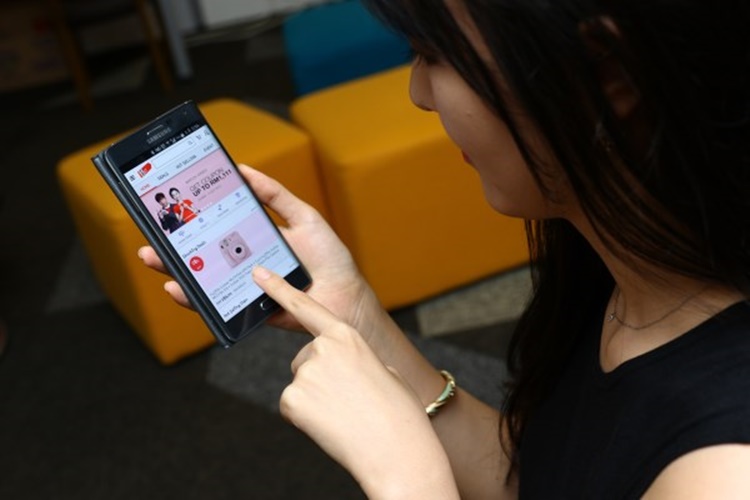 Did you know that from March 2016 until February 2017, we have spend around RM6.8 billion worth of smartphones? That’s awfully a high amount of money, and this is an increase from RM5.4 billion during 2015, with mid-range phones are the main driving force behind the spike.

According to Gfk, a marketing research firm, China smartphone manufacturers are also responsible for penetrating into our local market, releasing a series of mid-range phones costing between RM900 - RM1050. The research also noted that Malaysian consumers are in favour of bigger screen size phones measuring over 5-inches, with 45% of the 8.5 million units purchased in the last 12 months. Comparing with 2016, more bigger screen size phones are being distributed, jumping from 21% to 37%.

“With the recent nationwide expansion in mobile connectivity, consumers in the country are increasingly using their smartphones for activities such as mobile shopping, social media and general surfing of the internet,” observed Stanley Kee, Managing Director for Southeast Asia, GfK. “Shopping apps, especially, are also gaining popularity, paving the path for mobile payments. More consumers today are contributing to the growth of mobile commerce (m-commerce) in Malaysia, making payments through their mobile devices for retail items, airline tickets, and services such as Grab and Uber.”

“Since Malaysian consumers are largely motivated by price, we believe the mid-range category of smartphones will continue to dominate the market this year,” said Kee. “The marketplace will remain competitive, as we anticipate further sales surge for this popular device with the country’s recovering economy being a key contributing factor.”

Lastly, another Gfk study based on Point of Sales Tracking has revealed that a smartphone’s life cycle is getting shorter at a faster pace. This is no surprise, seeing that at least every quarter, a newer model comes out to battle other models.

So what do you think? Smartphones seem to be an important part of our lives now. We also think Huawei is one of the main contributors to our spending (lol). Let us know in the comments below and stay tuned for more tech news at TechNave.com.