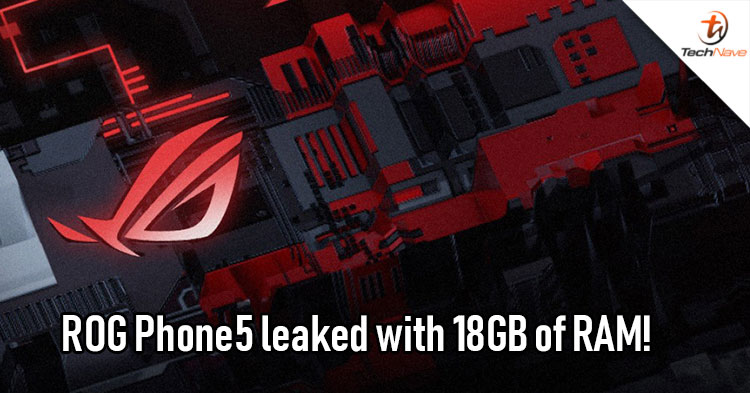 Last week, we reported some of the tech specs and key features of the ROG Phone 5 uploaded by DxOMark. Today, we got another leak through Geekbench. While the ROG Phone 3 was one of the first smartphones to have 16GB of RAM, the coming ROG Phone 5 is expected to offer 18GB RAM.

According to the source, there will be two versions of the ASUS ROG Phone 5. The 1005DA and 1005DB version. The DA version will be the basis of the Tencent Games edition of the phone while the DB version has a secondary display on the back. The DB version scored 1113 in single-core and 3468 is multi-core which also listed 18GB of RAM on the Geekbench listing. 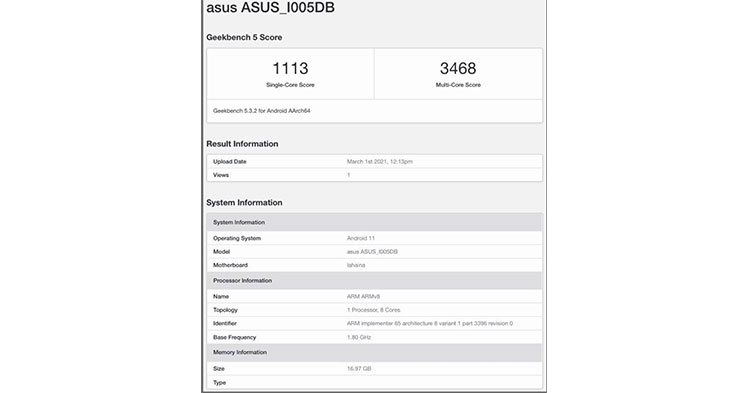 As for the DA version, it appeared on Geekbench back in December with only 8GB of RAM but recently, there’s another DA that showed up with 16GB of RAM as well. The phone is expected to be powered by the Snapdragon 888 chipset running with Android 11 out of the box.  It will be announced on this coming 10 March which is just less than a week.

Either way, there is no official confirmation on the tech specs and Malaysia releasing dates yet, so do take this with a pinch of salt. Let us know what you think of the ROG Phone 5 at our Facebook page and stay tuned for more tech news updates on TechNave.com.