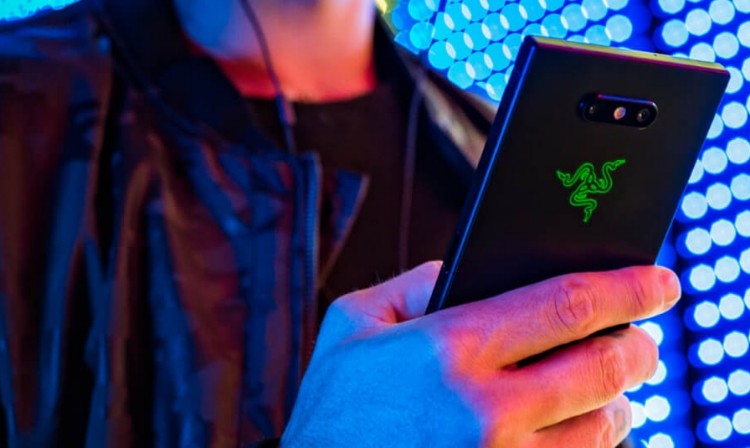 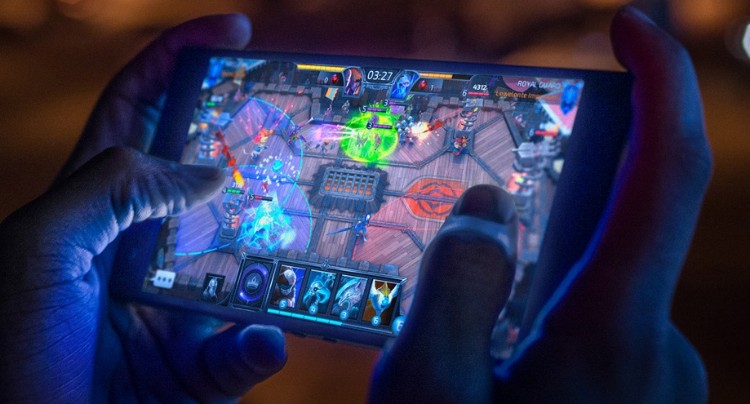 While the Razer Phone 2 will likely still be able to offer blazing fast gaming (like most other Snapdragon 845 phones) we can’t help but think that it focuses more on the consumer-level performance user. The lack of gaming peripherals seems to confirm this change of focus as for the first time, Razer commented on the performance of the phone’s cameras, complete with sample photos on the Razer site. There seems to be a side mounted fingerprint sensor in the home button but no mention of face unlock or anything like that.

Here’s the Razer Phone 2 tech specs and features in a list: 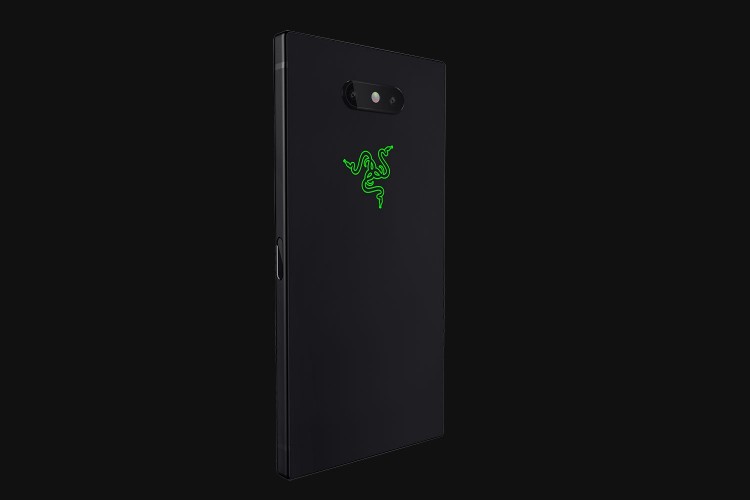 The 64GB storage version has a mirror back while the 128GB version (coming later for $899.99 [~RM3743]) has a rugged satin finish. No Malaysia release dates or pricing details yet, but we expect it to make its way here via third-party sellers like DirectD or from Shopee and Lazada. Stay tuned to TechNave.com for the latest tech news.