As scheduled, Razer has revealed its first smartphone known as the Razer Phone. Pre-order for the phone has already begun but only in USA, Canada and three European countries, the price tag slapped on the device is $699 (~RM2953) which isn't surprising considering the leaked tech-specs. Anyway, let's check out the official specifications: 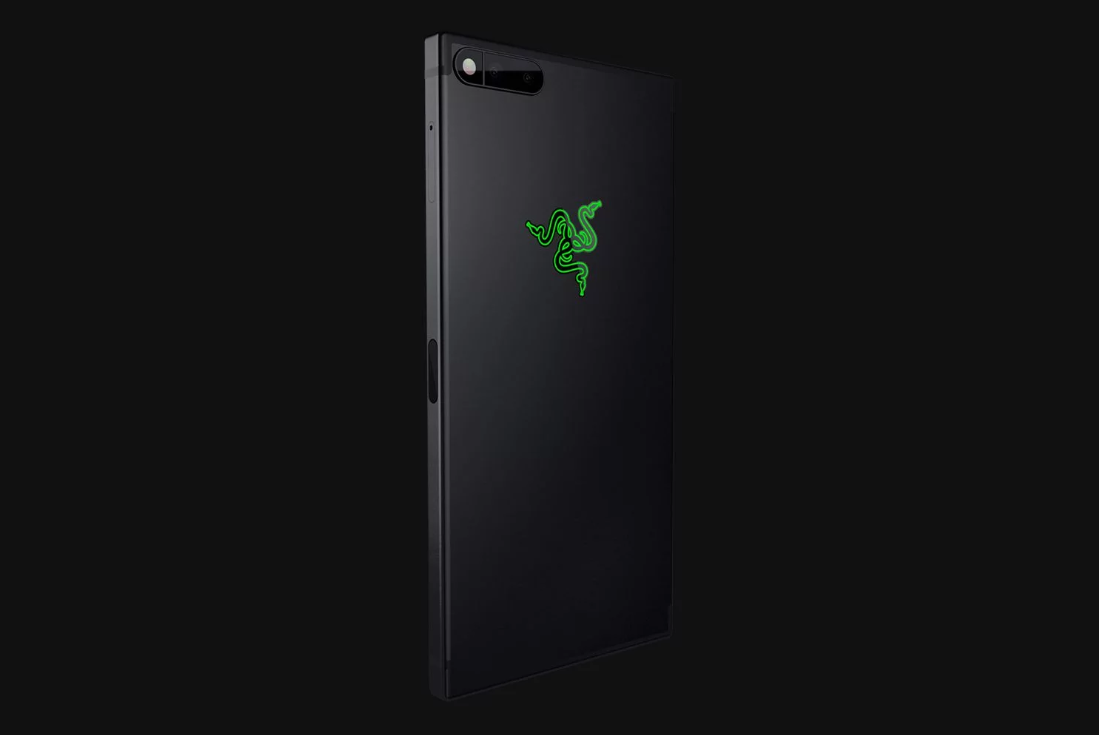 At first glance, it might look similar to the Sony Xperia phone models with the two large spaces on the top and bottom. But good thing that Razer has integrated dual front speakers instead of having one at the bottom, as most smartphones do, accompanied by Dolby Atmos sound system certified by THX. There appears to be a special edition model too with the classic green Razor logo behind and there are only 1000 units available in selected Microsoft stores in San Francisco and just three stores in Europe. 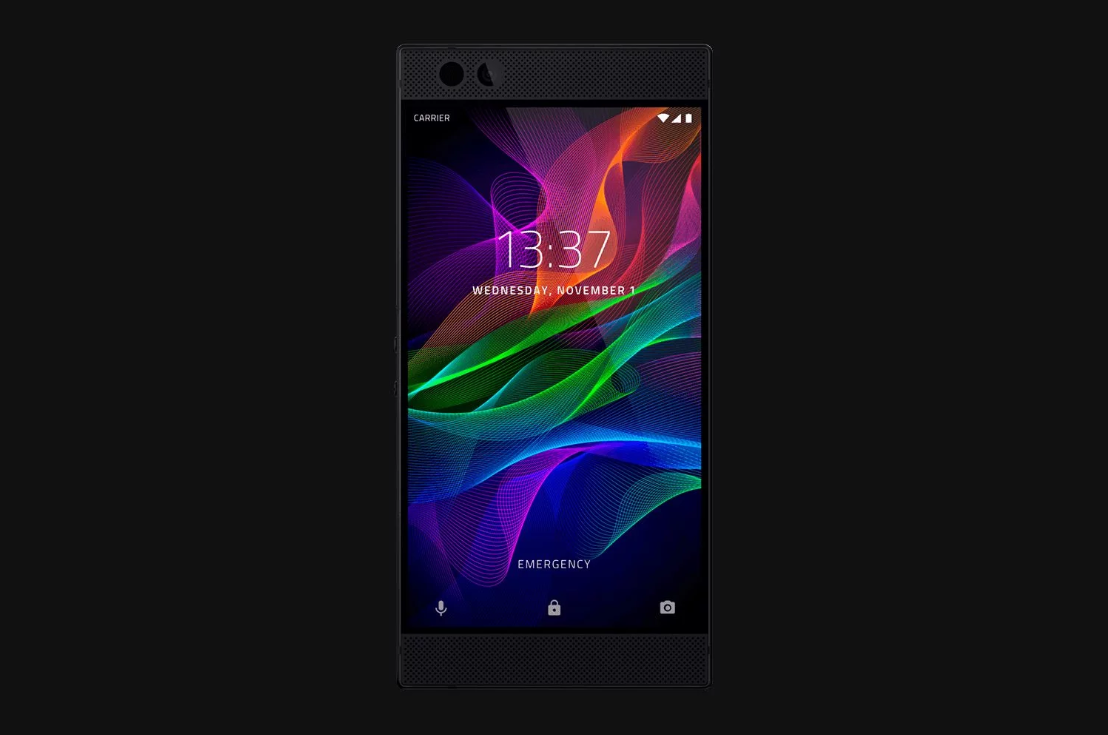 The Razer Phone is also the first smartphone to use 120Hz on its display, Razer calls this the Ultramotion Display which is similar to NVIDIA's G-Sync. With this, they claimed that there's no lagging, no buffering, nor frame rate tearing while gaming or watching videos at the highest quality. In addition, a Quick Charge 4.0+ is ever ready if you need to charge up, it's said that it can charge from 0% to 85% within an hour.

To complement the audio experience, users will have to use Bluetooth headphones or USB-C type ones, the box does come with a 3.5mm to USB-C connector (with 24-bit DAC, mhmm). There are a bunch of pre-installed games too in its library, namely Arena of Valor, Final Fantasy XV, Tekken and more such as Ultra Hunt, a brand new game.

This might as well be the ultimate gaming smartphone right now, what do you think? Let us know in the comments below and stay tuned for more news at TechNave.com.