Current Location: Home > News > Razer has sent out invites to what could be the launch of the Razer Phone 2 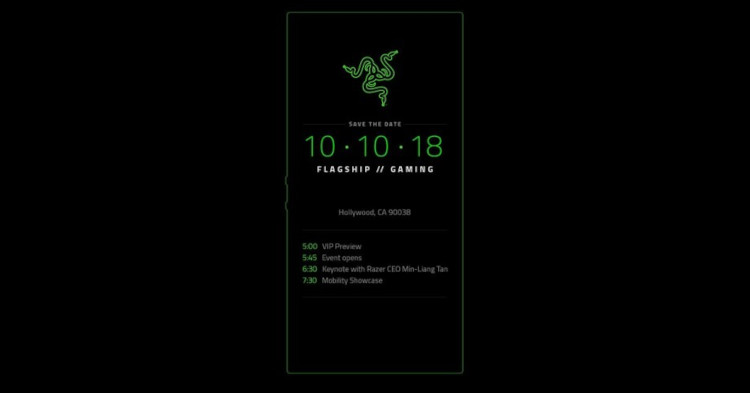 Recently Razer has sent out invites titled “Save the Date” for an event on 10 October 2018 and we have good reason to believe that Razer will be announcing the Razer Phone 2. Based on previous leaked images, the Razer Phone 2 will be extremely similar to the previous generation.

However, based on reports the bezels on the Razer Phone 2 is expected to be thicker than the previous generation Razer Phone, which is the opposite of the current trend right now. 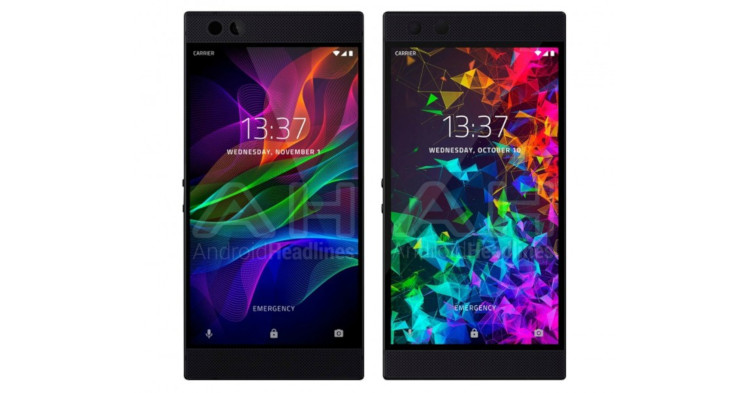 Other than that there is no confirmed information in regards to the tech specs of the device other than the 120hz refresh rate panel. Do take every bit of information with a grain of salt as there is no official news from Razer yet, so stay tuned to TechNave.com for more updates like these.