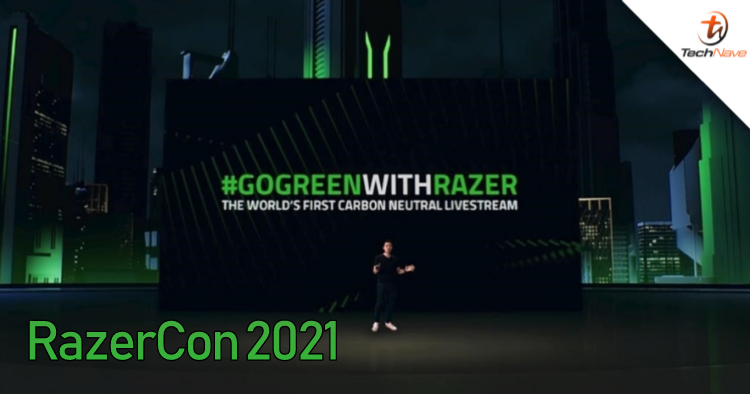 Priced from USD$99 (~RM410.83), the Razer Zephyr Wearable Air Purifier evolved from Project Hazel and features customizable RGB lighting, dual fans going through replaceable N95 filters and a transparent mouthplate, the smart mask is fully controllable via an app. Unfortunately, it’s still sold out even though it’s in its 2nd batch of orders, but Razer has promised that it will ramp up production for it soon.

You can catch the RazerCon 2021 again yourself here