Current Location: Home > News > Realme gave us a sneakpeek of a device with 64MP and Super Nightscape capabilities 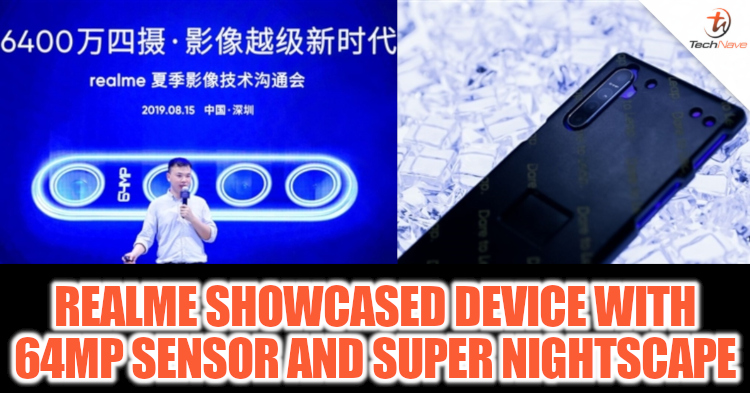 Realme has recently showcased a Realme device, which is equipped with four cameras in the rear. One of the image sensors include a whopping 64MP ISOCELL sensor by Samsung, which is more than capable of producing images up to 9280 x 6944 pixels. That being said, with such a high resolution sensor is able to produce high quality pictures even under lowlight conditions.

Not only that, but pictures taken under lowlight can be further improved thanks to Realme’s lowlight feature called Super Nightscape mode. Other than the 64MP camera, there other three cameras consists of a super wide angle camera, macro as well a depth sensor. 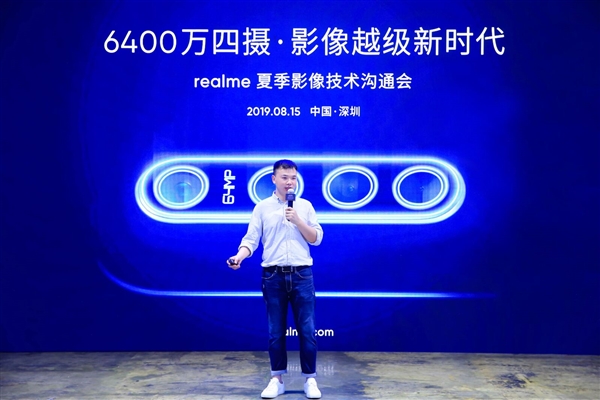 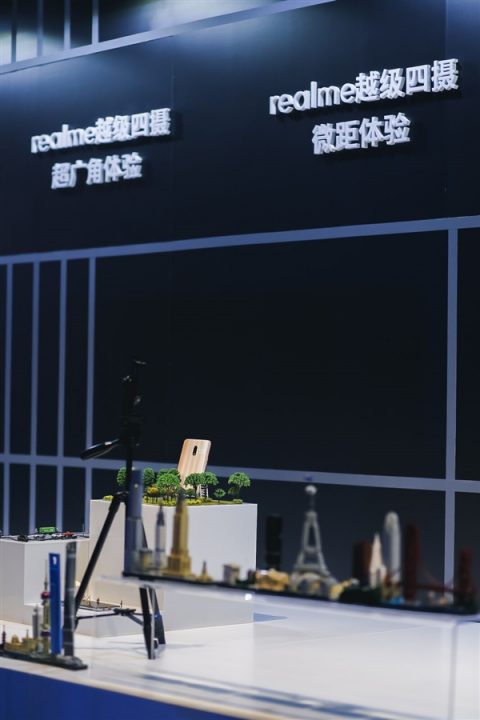 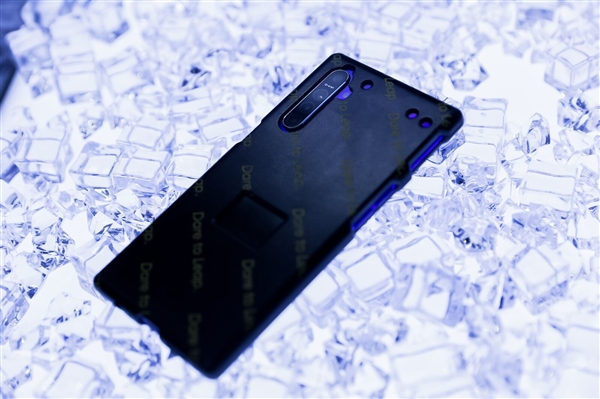 While not much is known in regards to the device showcased. Many have speculated that it could be a prototype for the upcoming Realme 5 Pro, which is due to be announced some time in the future. As of now, there is no official news on the Malaysia release date, tech spes and pricing of the upcoming device. What do you think of the device Realme showcased? Let us know on our Facebook page and for more updates like this, stay tuned to TechNave.com.