Current Location: Home > News > Recharging N95 mask is a way that allows you to reuse it 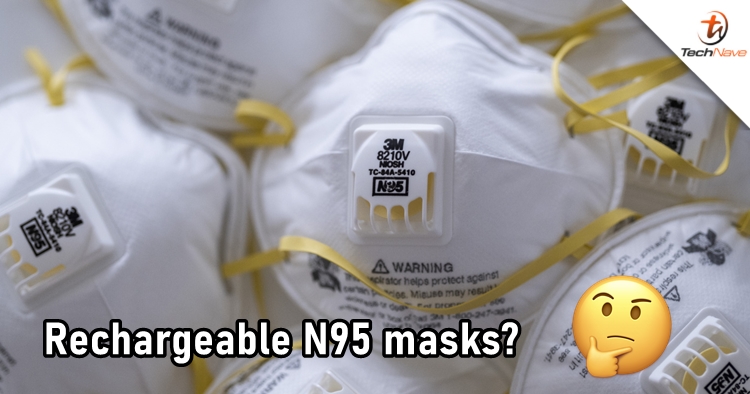 After the pandemic hits, the N95 mask has become one of the most sought after items in the world. With that said, the disposable N95 mask has also created a problem for the environment by increasing the plastic waste. Now, groups of researchers are working on a method to solve the problem and it appears to be recharging the masks.

According to the source, the project is proposed by the researchers at Technion-IIT in Israel and the Tata Institute of Fundamental Research in India. It is stated that the N95s can be cleaned through methods like mechanical filtering and electrostatic filtering. To simplify it, the source claims that it's just like rubbing a balloon on your head but they'll be doing it at the scale of microns. 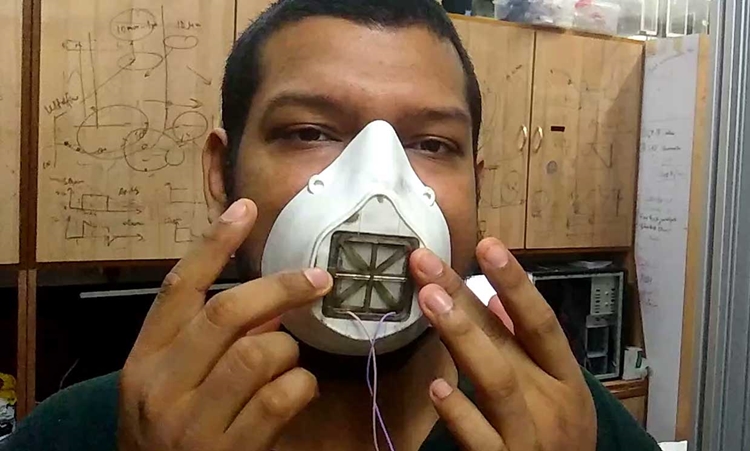 Although the method has been proven to be effective, it might also wear out the masks. It is mentioned that the electrostatic charge on the mask dissipates after time as air and moisture pass over it. However, a paper published in the journal Physics of Fluids has shown that it’s possible to recharge an N95’s filter to the point where it was close to off-the-shelf levels of efficacy. To deal with that, the filter needs to be placed between two plate electrodes and apply a strong electric field.

It sounds like the technology is still not ready to be released for commercial use. Ready or not, we would still like to kindly remind you to correctly deal with your used mask. Stay tuned to TechNave.com for more latest tech news.