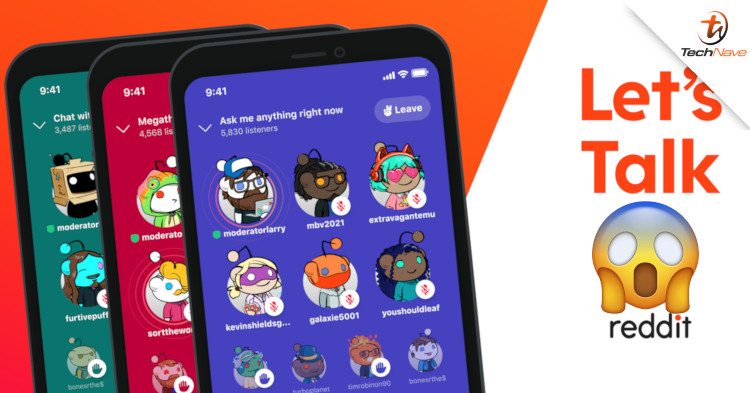 Earlier today, Reddit recently gave an announcement on their blog stating that they’ve given a preview to a new feature called Reddit Talk that’s similar to Clubhouse. Reddit Talks will usually be hosted within subreddits where moderators can help moderate the topics being discussed.

The feature will not be limited to web version of Reddit as Reddit Talks can also be accessed via Reddit’s official iOS and Android apps which can be downloaded from either the Play Store or the Apple App Store. As of now, there’s no official information on when Reddit Talk will be available to the public.

With all that said, what are your thoughts on the new Reddit Talk feature? Let us know on our Facebook page and for more updates like this, stay tuned to TechNave.com.