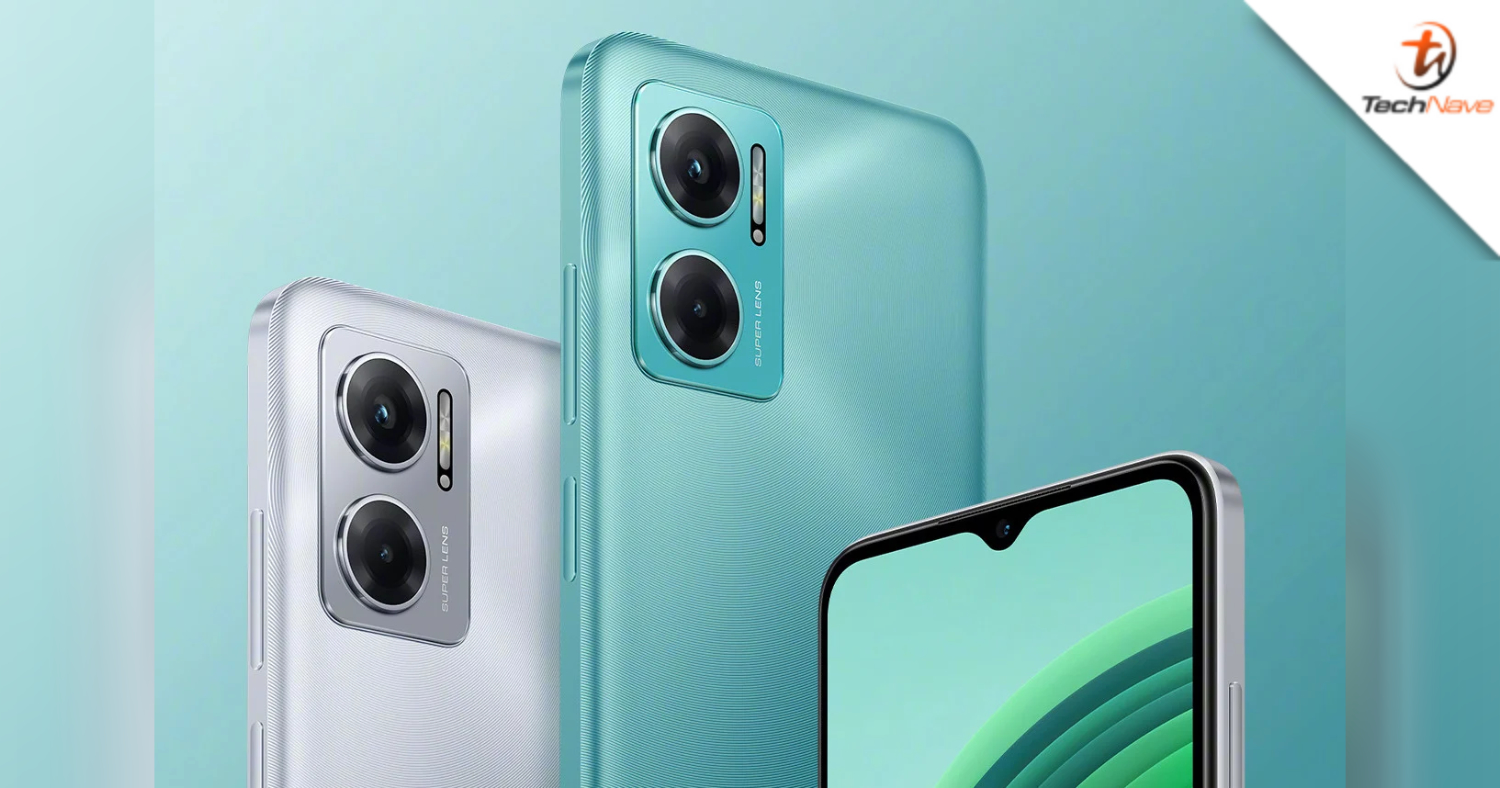 Xiaomi may be launching a new Redmi smartphone soon as a benchmark listing for an unnamed device from the company was spotted recently on Geekbench 5. Codenamed 'Xiaomi 22041219l', it is believed that the device is the upcoming Redmi 10 Prime Plus 5G.

As shared by MySmartPrice, the device would be in the affordable smartphone segment and a rebrand of a Redmi Note 11 series model. While no confirmation has been received just yet, the device is believed to be a rebrand of the Note 11E 5G. 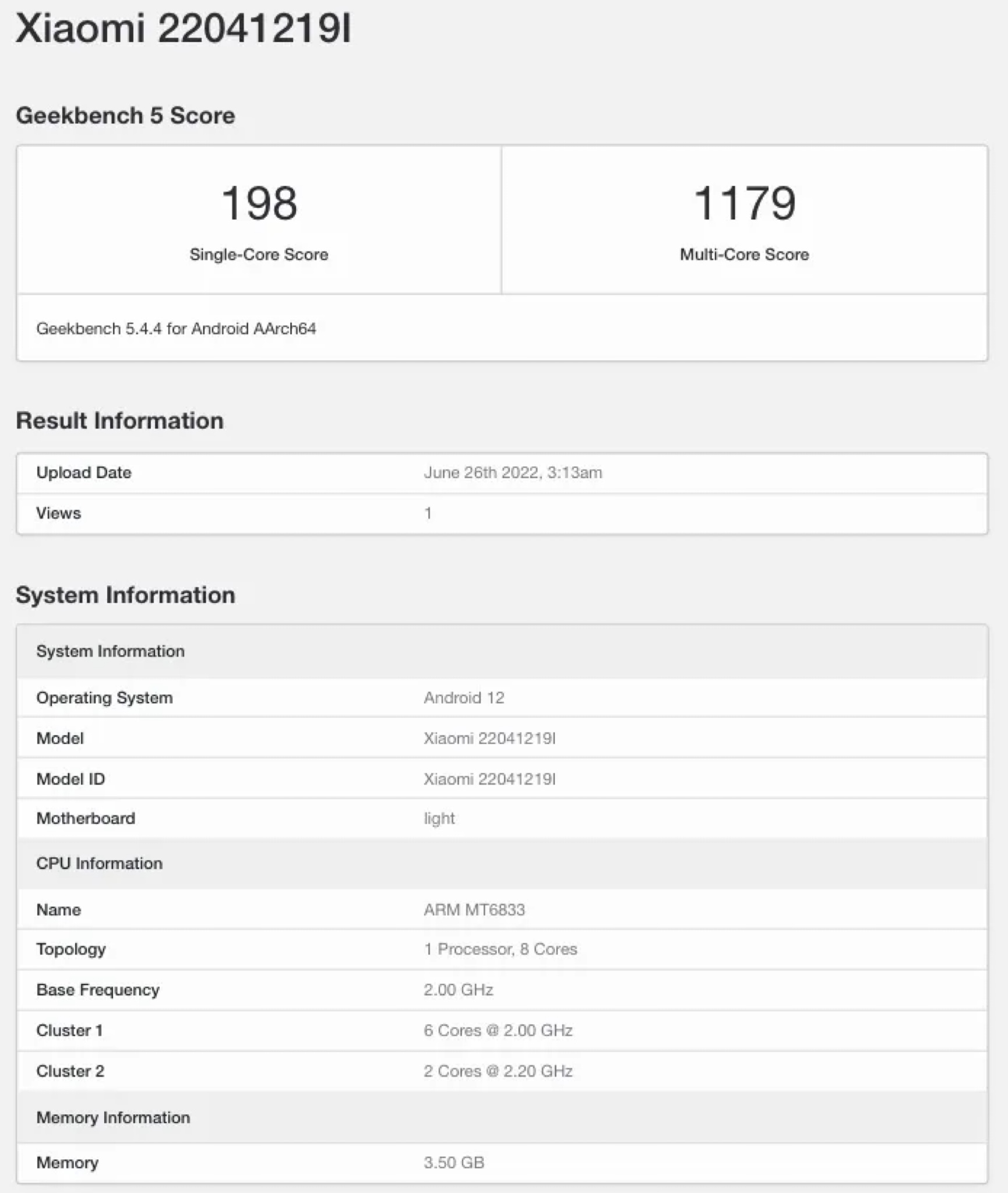 In the Geekbench 5 listing, the upcoming device will be powered by a MediaTek 700 processor paired with 4G of RAM. Additionally, the device also runs on Android 12 via MIUI 13 OS.

Besides that, no further information can be gained from the benchmark listing, though with its sudden appearance in Geekbench 5, it most likely means that the device is set for release soon. Hence, do keep an eye on Xiaomi in the near future to see any imminent launches.

So, what do you guys think of this upcoming smartphone by Xiaomi? Share your thoughts with us in the comments below and stay tuned to TechNave for more tech news such as this.