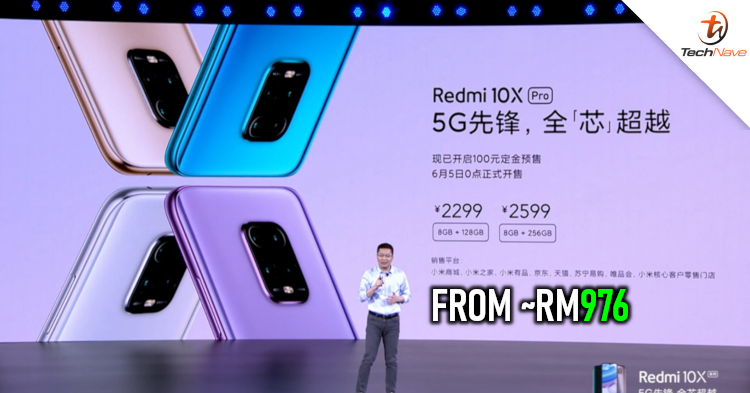 Earlier today, the Redmi 10X series has been officially unveiled in China starting from the price of RMB1599 (~RM976) for the Redmi 10X while the Pro variant starts from RMB2299 (~RM1402). As of now, there is no official information in terms of the Malaysia release date and local pricing of the Redmi 10X series, so stay tuned to that.

In terms of the tech specs, the Redmi 10X comes equipped with the MediaTek Dimensity 820 chipset, up to 8GB of RAM, up to 256GB of internal storage, 6.57-inch AMOLED display, as well as a 4520mAh internal battery which supports 22.5W fast charging. Camera-wise, it comes with a 48MP + 8MP + 2MP triple rear sensors in the rear while the front comes with a 16MP selfie camera located under the notch. 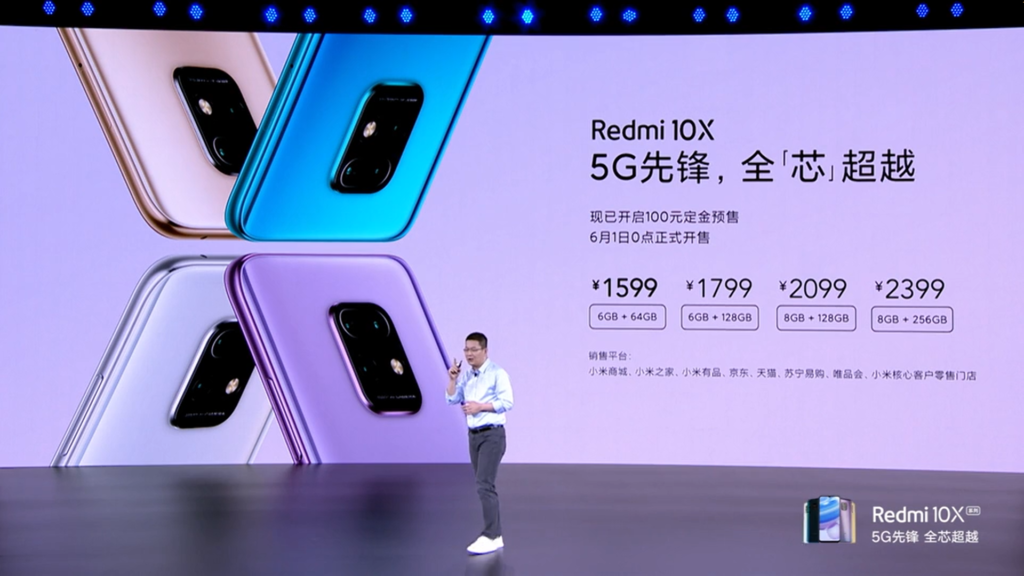 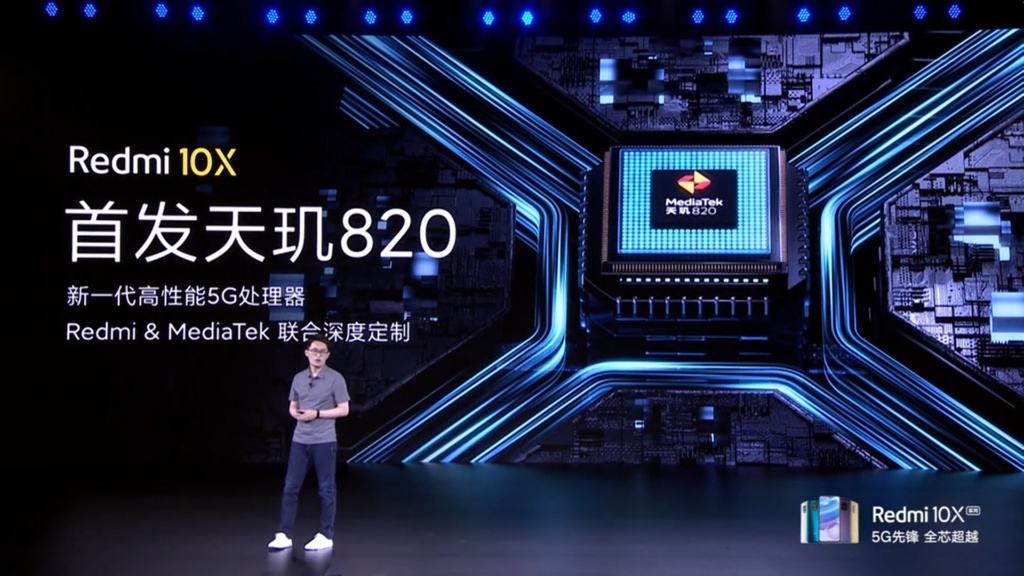 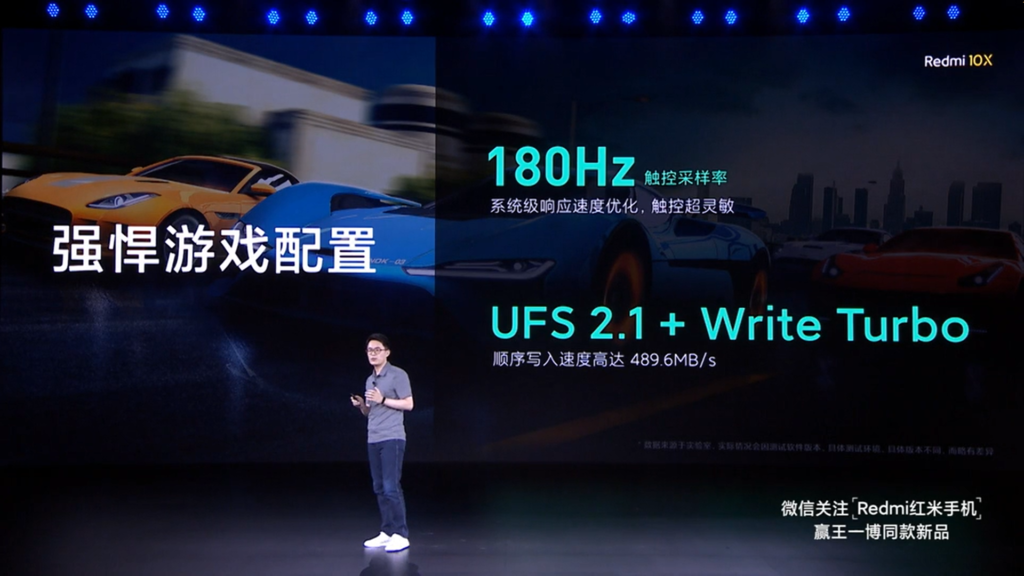 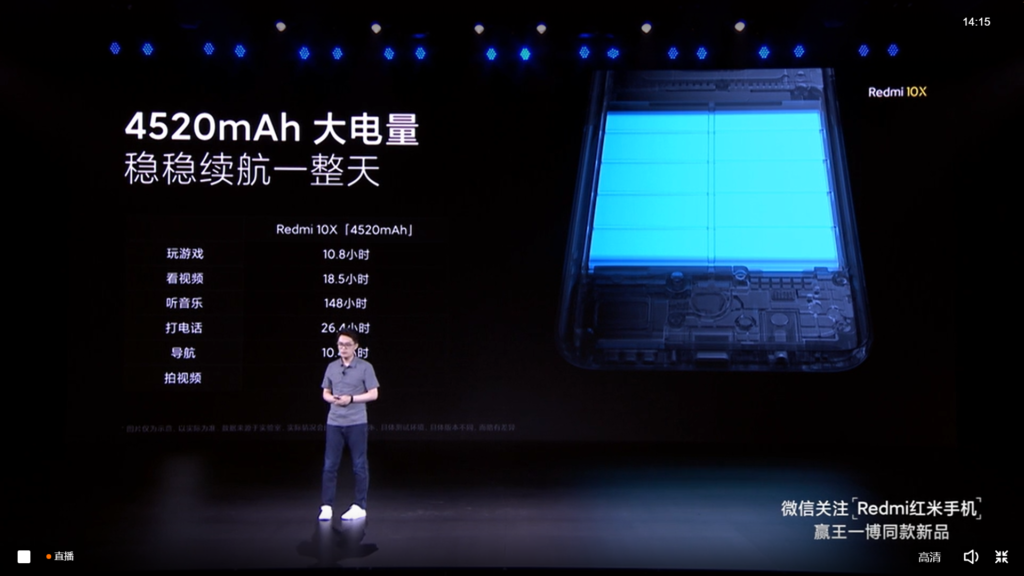 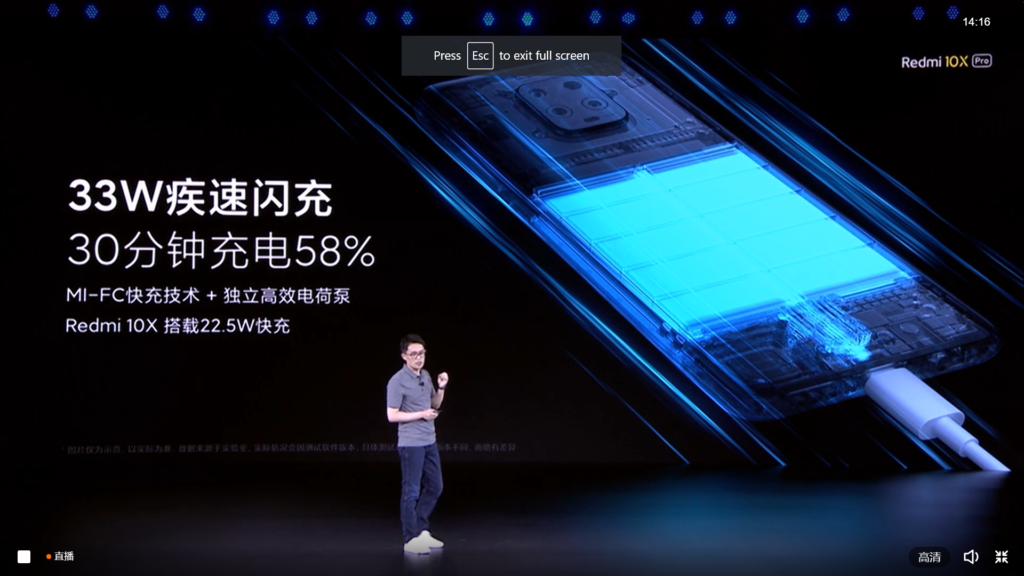 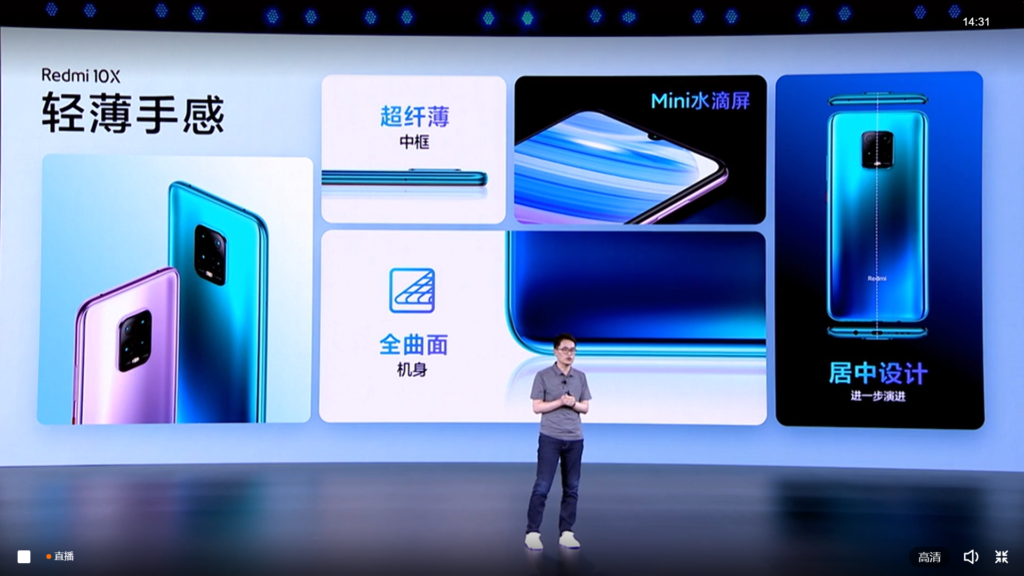 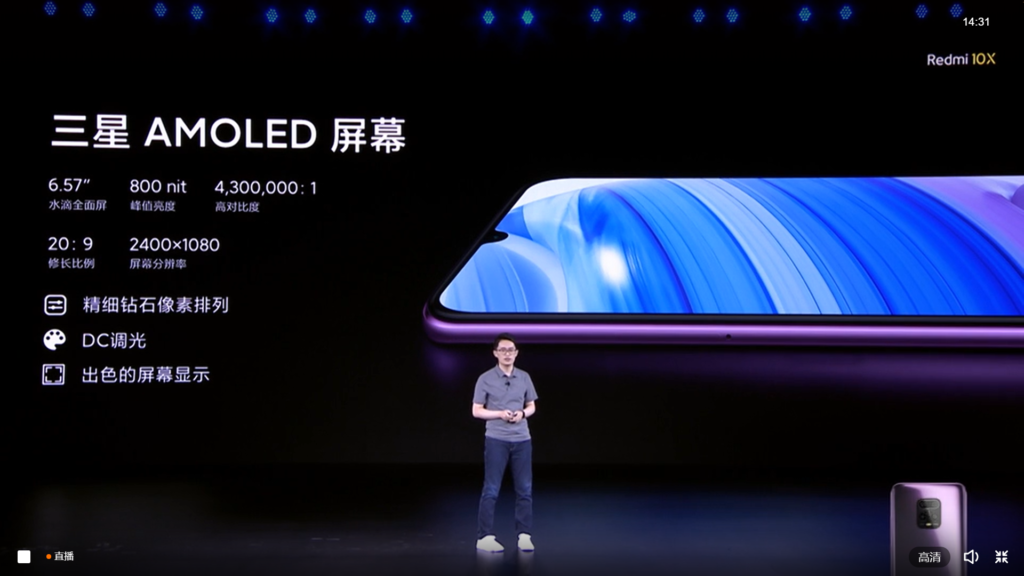 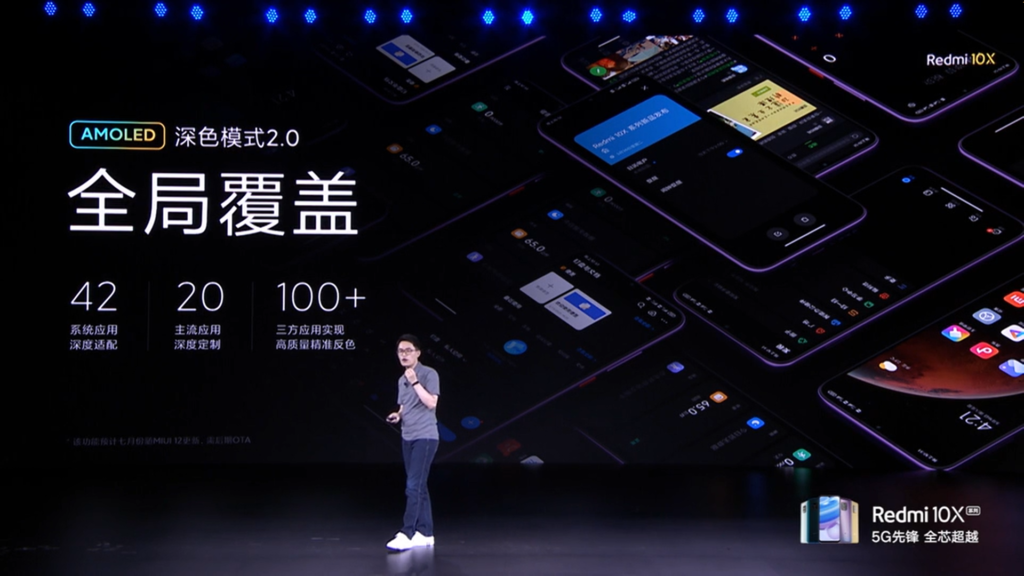 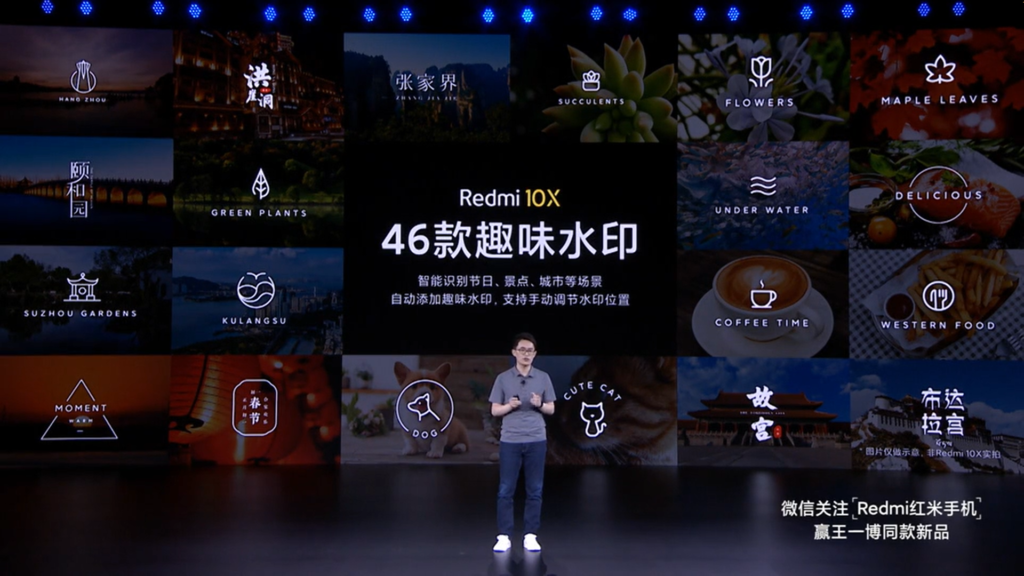 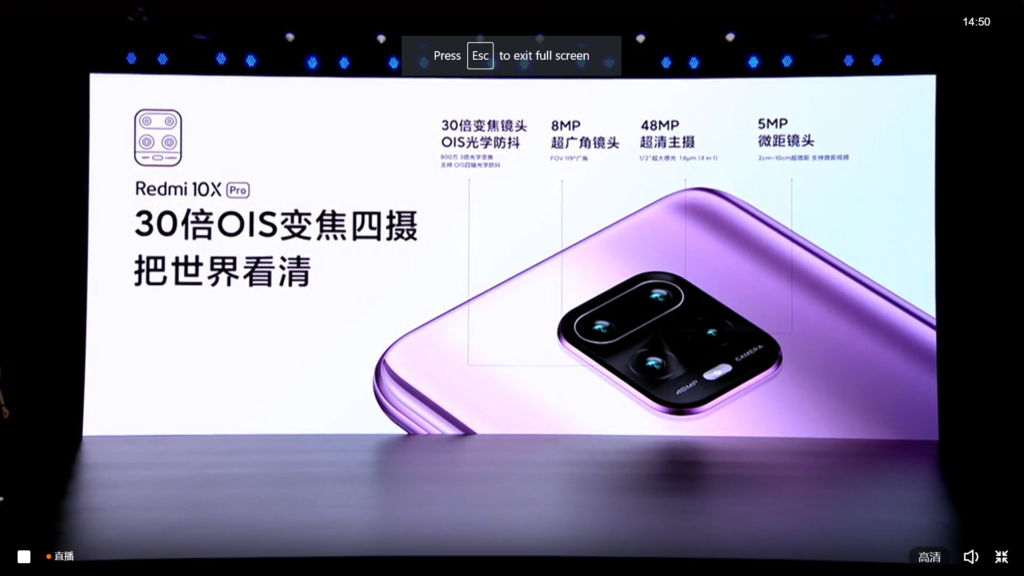 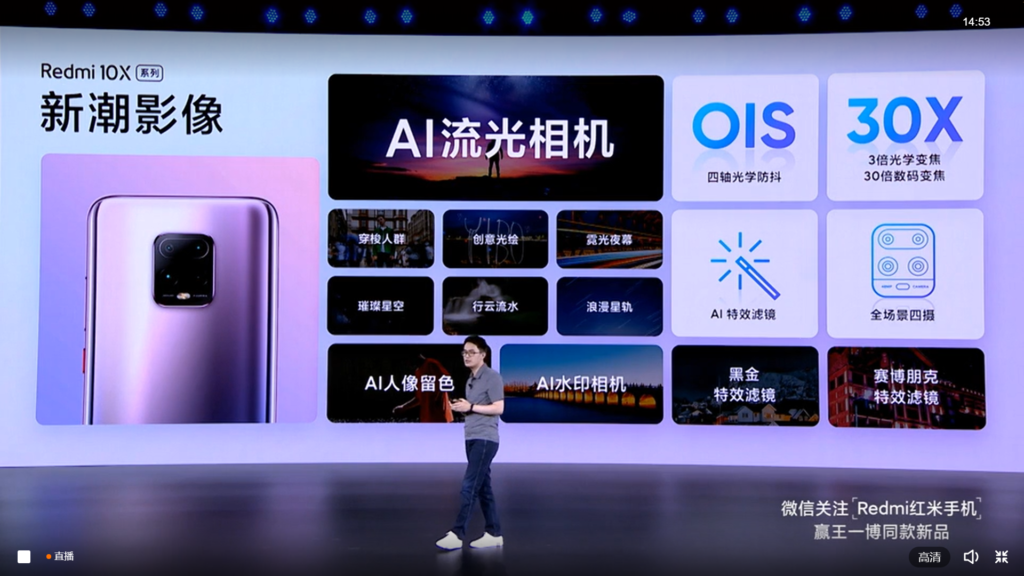 As for the Pro variant, it comes with largely the same specs as the non-Pro variant, except with a 48MP + 8MP + 8MP + 5MP camera in the rear as well as a better 20MP front-facing selfie camera. Not only that, but it also supports up to 33W fast charging as well as up to 30 times zoom paired with OIS.

The Redmi 10X series comes equipped with the MediaTek HyperEngine 2.0 and Mi Game Turbo 2.0, in order to provide the smoothest for the user. In addition to that, but the series also comes with the Smart Switch Power Consumption Management feature which helps increase the battery life of the device.

Last but not least, the display supports up to 180Hz touch sampling rate which makes the inputs from the user much more responsive. The Redmi 10X is available in four different colours including Blue, Purple, White and Gold. 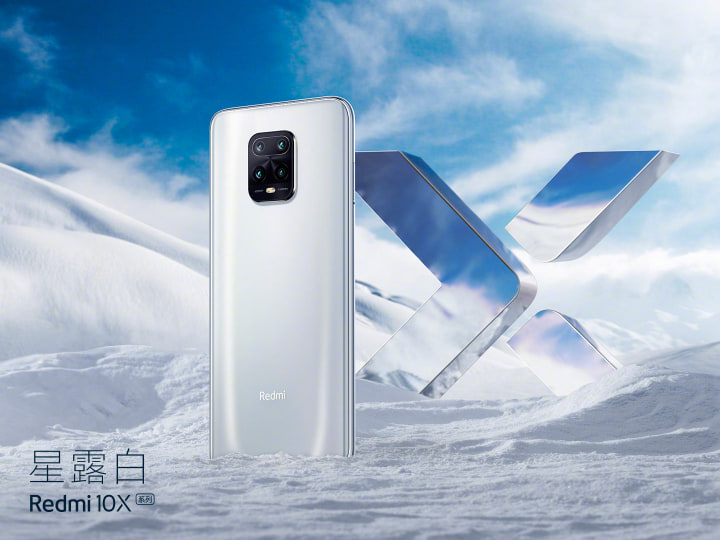 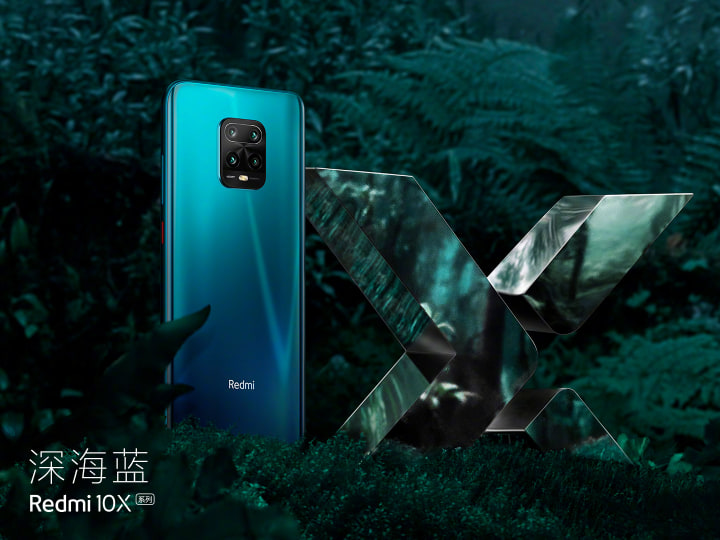 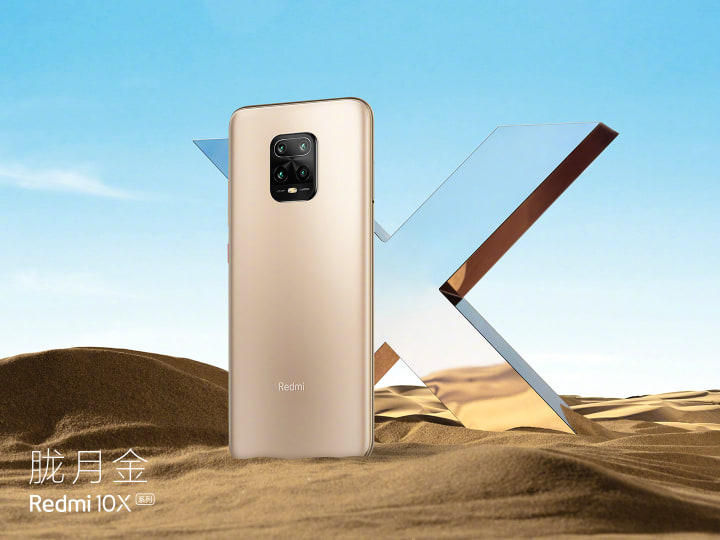 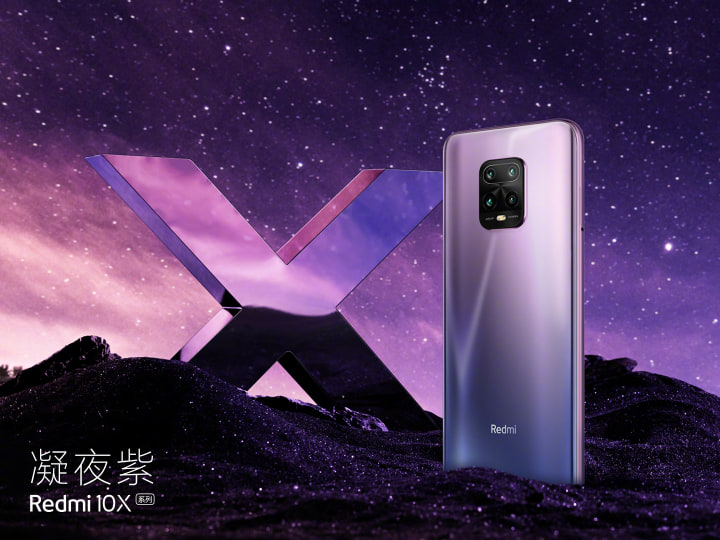 With all that said, would you be interested in getting the Redmi 10X series as soon as it is available in Malaysia? Let us know on our Facebook page and for more updates like this, stay tuned to TechNave.com.