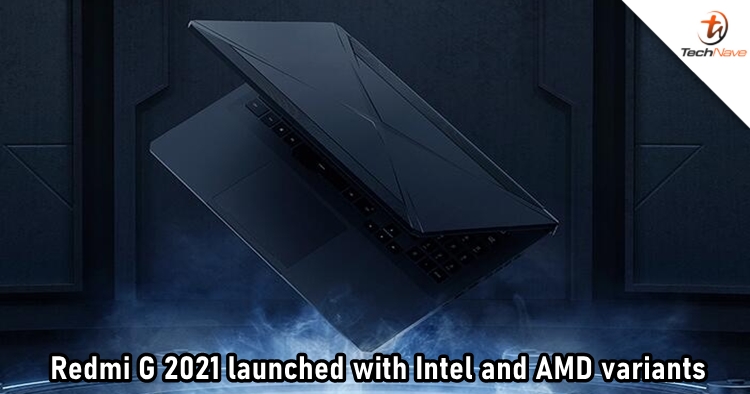 The Redmi G 2021 has finally arrived as a successor of the first generation Redmi G gaming laptop launched last year. As promised, Xiaomi has presented two variants at today's event, one with an Intel processor and another with an AMD processor. Now, let's read on to find out the official tech specs and features! 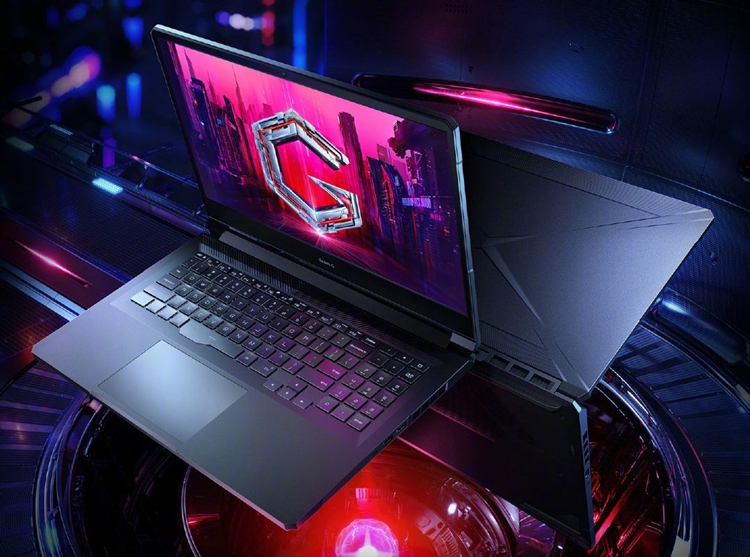 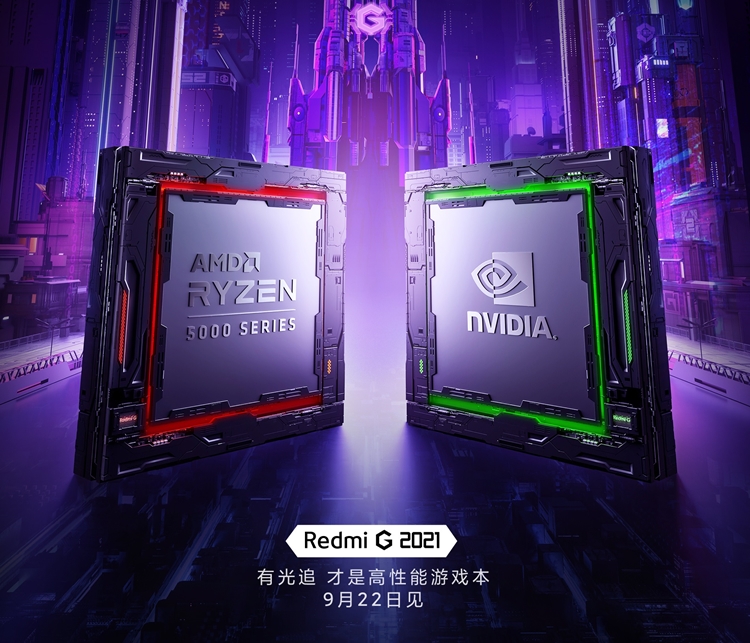 Furthermore, the new gaming laptop also comes with an upgraded Hurricane Cooling 3.0 system that utilizes two 12V fans and five all-copper heat pipes to prevent overheating. The memory configurations bring the same 16GB of RAM and 512GB storage for both variants. They also share a Wi-Fi 6 connectivity, DTS:X Ultra 3D audio and a backlit keyboard with three brightness levels. It's worth mentioning that the AMD version will include a 230W charger for that extra TDP, and the Intel version will get a 180W charger instead.

The Intel version of the Redmi G 2021 gets priced at 5,700 Yuan (~RM3,695), while the AMD version is at 7,000 Yuan (~RM4,538). It's still unsure if the laptop will get a chance to enter the local market. However, we'll let you know once we receive any updates in the future. Drop a comment to let us know how you feel about these new gaming laptops from Redmi and stay tuned to TechNave.com for more tech product launches.