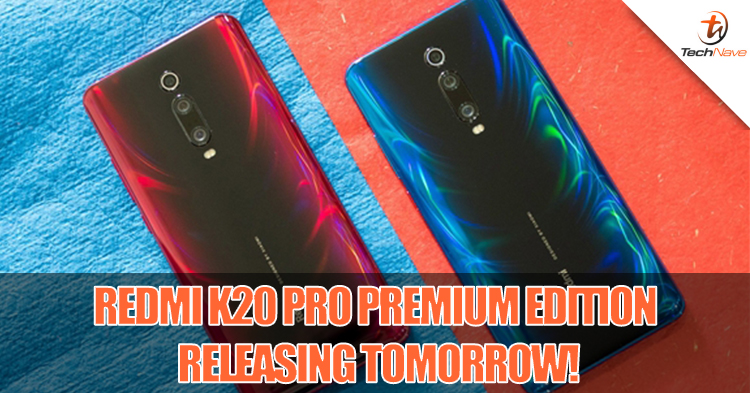 The exclusive release conference for the new Redmi K20 Pro Premium Edition will be held at 8 PM tomorrow according to Vice President of Xiaomi Group, Lu Weibing. He also revealed what could be the tech specs, so let’s take a closer look below.

The Redmi K20 Pro Premium Edition is expected to have the similar features as the previous K20 Pro, which are the 6.39-inch AMOLED display and an in-screen fingerprint scanner. The same triple camera setup and a 4000mAh battery capacity, but it could be a totally different story. 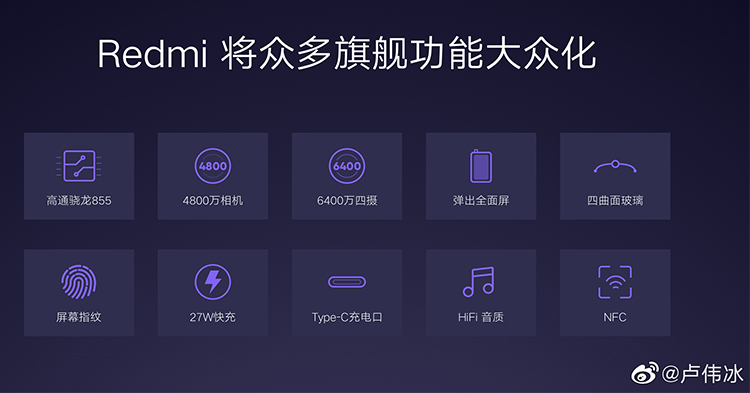 According to Lu Weibing’s Weibo account, the device is said to come with a Qualcomm Snapdragon 855 Plus chipset, clocking up to 2.96GHz and an enhanced Adreno 640 graphics performance. The device also may be equipped with a 64MP main sensor quad-camera setup and the 27W fast charging with a USB Type-C port.

So far there has been no word if Xiaomi Malaysia is planning on bringing the device to the country but fingers crossed that they do. Would you be grabbing this premium edition device? Do stay with us for more updates on the exclusive release conference for the Redmi K20 Pro Premium Edition on TechNave.com.