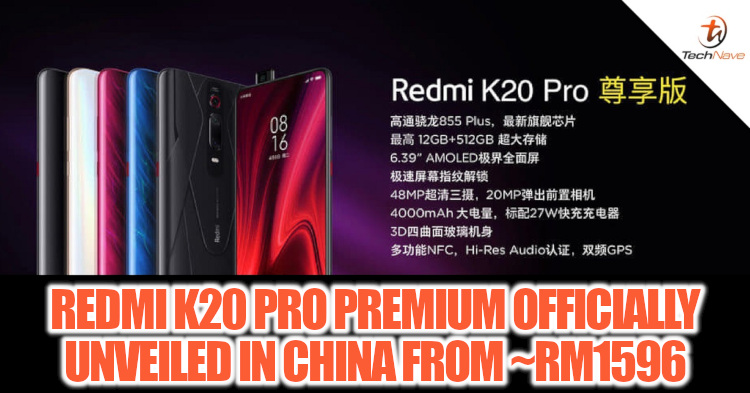 In terms of the tech specs, the Redmi K20 Pro Premium comes with the chipset and memory configuration mentioned above. Followed by a 48MP + 13MP + 8MP rear camera, 20MP pop-up front-facing selfie camera and a 6.39-inch AMOLED Full-screen display with an in-display fingerprint sensor. As for the battery, the device is equipped with a 4000mAh battery which supports up to 27W fast charging. 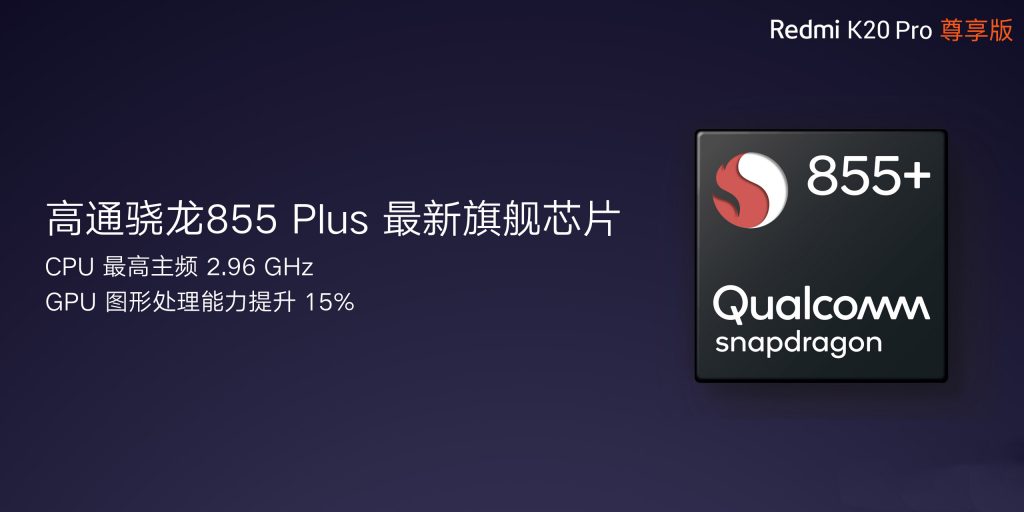 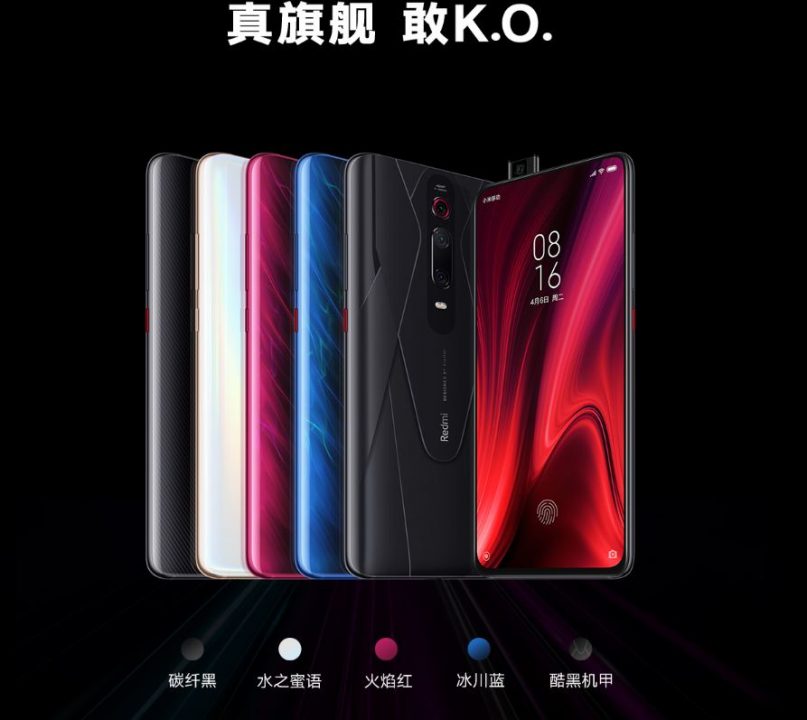 The camera system features capabilities such as being able to take up to 960FPS super slow-mo video, as well as Laser Focus to help focus on subjects faster and more accurate. The Redmi K20 Pro Premium comes in Black, White, Red, Blue as well as grey colour.

As of now, there is no official Malaysia release date as well as pricing of the Redmi K20 Pro Premium. Would you be interested in getting one for yourself? Let us know on our Facebook page, and for more updates like this stay tuned to TechNave.com