Rather than releasing new smartphones, Xiaomi's sub-brand Redmi is planning to expand the K30 series with a seventh device. It is worth mentioning that the device is not just a lite version or 5G version, as it's going to be the first from the K-series to feature a MediaTek chipset. Today, the device's name has also been discovered and it's going to be called Redmi K30 Ultra.

Other than the name, some of the hardware specs have also been found from a code snippet in MIUI. It suggests that the Redmi K30 Ultra will come with a pop-up front-facing camera alongside a quad-camera setup led by a 64MP main shooter, similar to the ones from Redmi K30 Pro and Redmi K30 Pro Zoom Edition. Despite that, we think the highlight of the device would still be its MediaTek chipset. 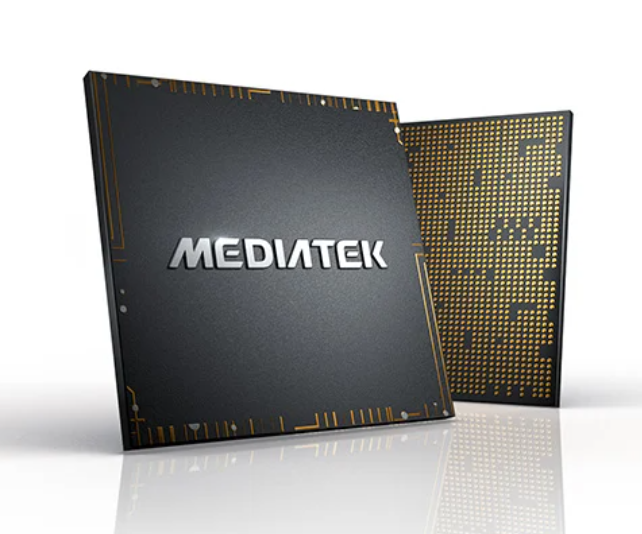 The famous tipster Digital Chat Station from Weibo has also been posting leaks about a smartphone that could be the Redmi K30 Ultra. In a post, a new Xiaomi smartphone is expected to be launched with a MediaTek Dimensity 1000 chipset and a 144Hz refresh rate display. A 64MP IMX686 sensor from the Redmi K30 Pro and K30 Pro Zoom will be seen on the device as well. If it's true, it means that the Redmi K30 Ultra will keep most of the specs from its siblings, but will bring a new chipset and a higher refresh rate display.

Let us know what you think about the Redmi K30 Ultra on our Facebook page. Stay tuned to TechNave.com for more interesting smartphone news.