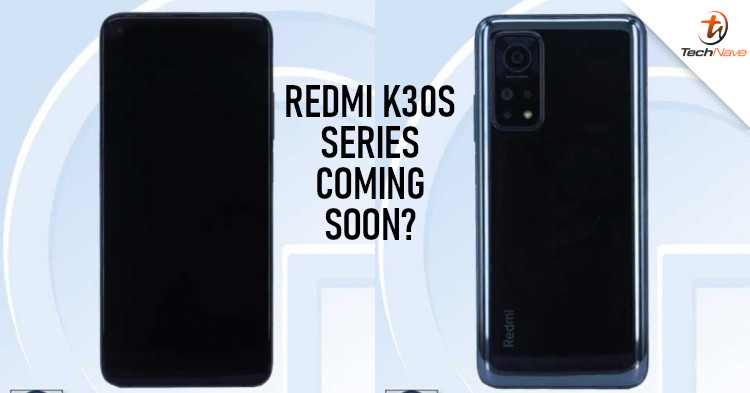 Based on a statement by gsmarena, it seems that the TENAA listing of the Redmi K30S series smartphone might have been spotted, giving us a better idea on what to expect when it is officially unveiled. Interestingly, our source mentioned that the upcoming Redmi K30S Pro will most likely be a rebranded Xiaomi Mi 10T Pro due to the fact that it might come equipped with a 108MP rear camera.

In terms of the tech specs, the Redmi K30S series comes equipped with up to 12GB RAM, up to 512GB ROM, 5000mAh internal battery, as well as a 6.67-inch display. At for the pricing, there were speculations that the device will be priced at around RMB2999 (~RM1856), which is quite close to the Xiaomi Mi 10T series.

With all that said, what are your thoughts on the Redmi K30S series potentially being a bunch of rebranded Xiaomi Mi 10T smartphones? Let us know on our Facebook page and for more updates like this, stay tuned to TechNave.com.