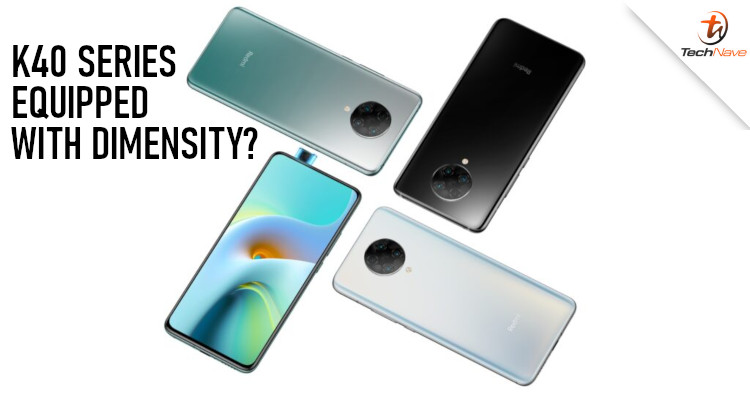 It seems that Redmi have confirmed that the upcoming Redmi K40 series will come equipped with a MediaTek Dimensity chipset that was made using the 6nm manufacturing process. While there is no official information in regards to the aforementioned chipset, the Dimensity variant will most likely be released alongside a Snapdragon 888 variant at launch.

Other than that, Redmi’s General Manager did not provide additional information such as the exact release date, exact tech specs, as well as local pricing. If you’re interested in finding out more information regarding Redmi’s upcoming smartphone, be sure to check back with as when the device is officially unveiled in a month or two.

With all that said, what are your thoughts on the upcoming Redmi smartphone so far? Let us know on our Facebook page and for more updates like this, stay tuned to TechNave.com.