Redmi K50 Pro+ could have 108MP camera and periscope camera 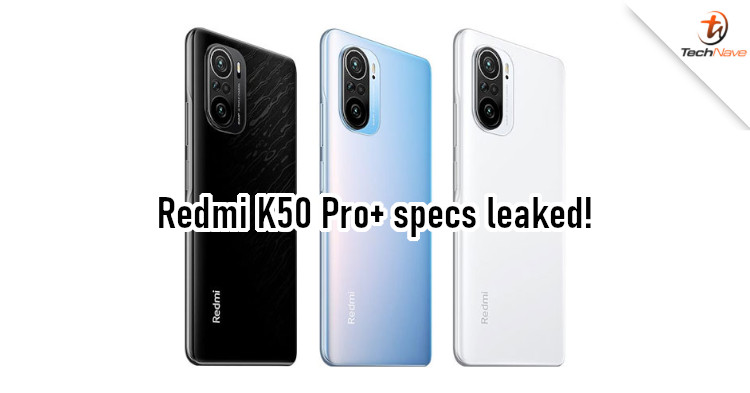 In April, Xiaomi launched the Redmi K40 Gaming and it quickly became a popular gaming phone due to its pricing. But the company isn't done with the Redmi K series for 2021, and it's rumoured that the Redmi K50 series is on the way.

Recently, a Chinese blogger has leaked some of the tech specs for the Redmi K50 Pro+. He claimed that it will be powered by the Snapdragon 898 chipset and will have a 5000mAh battery. On top of that, the phone will allegedly feature a 108MP and a periscope (or telephoto) camera, an under-display fingerprint reader, and a display with curved sides.

For comparison, the Redmi K40 Pro+ has a Snapdragon 888 chipset, 12GB of RAM, 256GB of storage, and a 4520mAh battery. It also has a 6.67-inch Super AMOLED display with a 120Hz refresh rate and a 108MP camera. However, it doesn't have a periscope/telephoto camera or an under-display fingerprint reader. We can also expect Xiaomi to include a few other improvements.

Mind you, there hasn't been any official confirmation or teasers from Xiaomi about the phone, so do take the leak with a grain of salt. Having said that, would the improvements mentioned above convince you to get the new model or would you stick with the current one? Let us know in the comments, and stay tuned to TechNave for more updates.