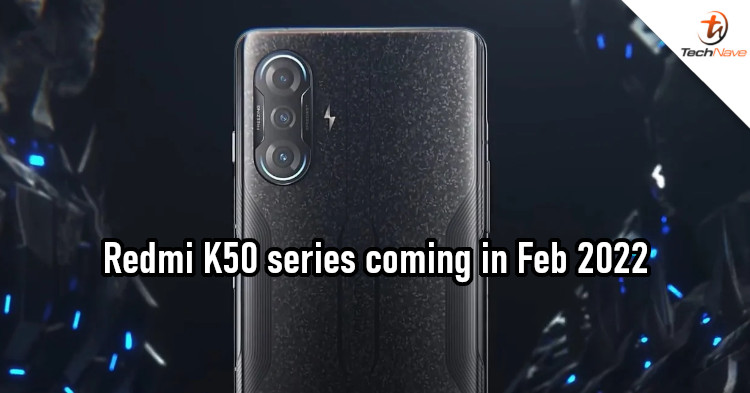 Not too long after the Redmi K40 series' launched, we started hearing rumours of a successor series. Various rumours claimed different chipsets for the Redmi K50 series, which means it'll have multiple models. And now we might just know how many.

According to Digital Chat Station (via Gizmochina), the launch of the Redmi K50 series is tentatively set to take place at the end of February 2022. Based on recent reports, Xiaomi's latest Redmi K series smartphones will make use of four different chipsets - the Snapdragon 8 Gen 1, Snapdragon 870, Dimensity 7000, and Dimensity 9000. This could mean a total of four models, which are the Lite, standard, Pro, and Gaming variants.

Of course, it could also mean that Xiaomi will launch the phones with either the Snapdragon or Dimensity chipsets, depending on the region. The possibility of this isn't low either, as the smartphone industry is still plagued by the global supply issue. Besides the chipsets, the Redmi K50 series is expected to come with an OLED display that has a 120Hz or 144Hz refresh rate. It should also have a 64MP main camera.

None of the specifics for the Redmi K50 series has been confirmed, but we're certain that more details will be revealed in the coming weeks. Until then, stay tuned to TechNave for more updates about it.