Current Location: Home > News > Redmi Note 10 is expected to be launch in December with both 4G and 5G variants 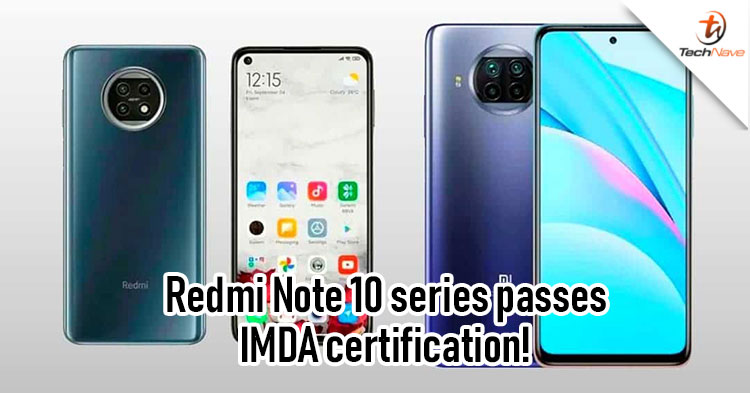 Xiaomi is now preparing for the long-awaited Redmi Note 9 5G series launch in China and it seems the company will be unveiling the next Redmi Note 10 soon in the global markets. The Redmi Note 10 has just appeared on IMDA certification with model number M2007J22G and confirms to have NFC with it. 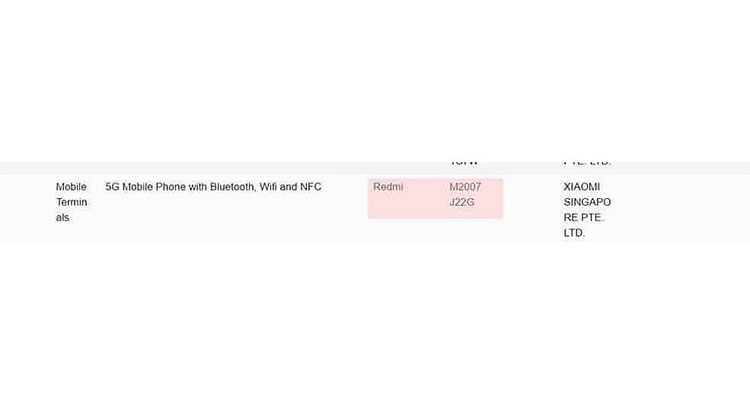 As for the cameras, rumors mentioned that the Redmi Note 10 will remain on its 48MP main camera module which was used since the Redmi Note 7 and the S model will stick with a 64MP main camera sensor while the Pro model will sport the first jaw-dropping 108MP Samsung HM2 lens. In terms of the chipset, the 4G unit will be equipped with either the Dimensity 720 or 800U chipset while the 5G model will be equipped with Snapdragon 750G.

Either way, there is still no official confirmation on the tech specs and release dates for the Redmi Note 10 series but what we do know is the Redmi K40 series may be unveiled in December as well. So stay tuned for more tech news updates on TechNave.com