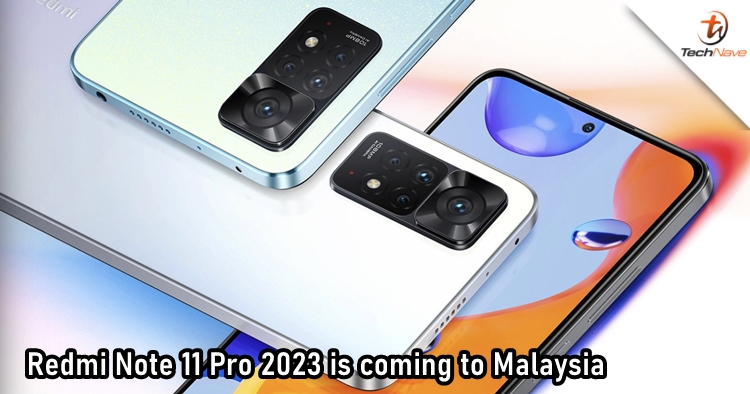 Redmi has gotten spotted working on a new Note device, and it's coming to Malaysia. The device in question is called Redmi Note 11 Pro 2023. It's now registered with SIRIM, alongside model number 2209116AG.

According to the source, the Redmi Note 11 Pro 2023 won't differ much from the Note 10 Pro. The tech specs include Qualcomm Snapdragon 732G SoC and a 6.67-inch AMOLED FHD+ 120Hz display. Furthermore, the Note 10 Pro also came with 128GB of UFS 2.2 storage and 8GB of LPDDR4x RAM. There's a 5,020mAh battery as well that supports 33W rapid charging. A side fingerprint scanner is also included.

The camera department might house a quad camera system, consisting of a 108MP primary sensor, 8MP ultra-wide lens, 5MP macro shooter, and 2MP depth sensor. Meanwhile, the front camera is expected to feature a 16MP sensor. Google Play Console listing has confirmed that most of these tech specs will make it to the Note 11 Pro 2023.

What do you think about the device? Leave a comment to let us know your opinion, and stay tuned to TechNave.com for more smartphone reports.