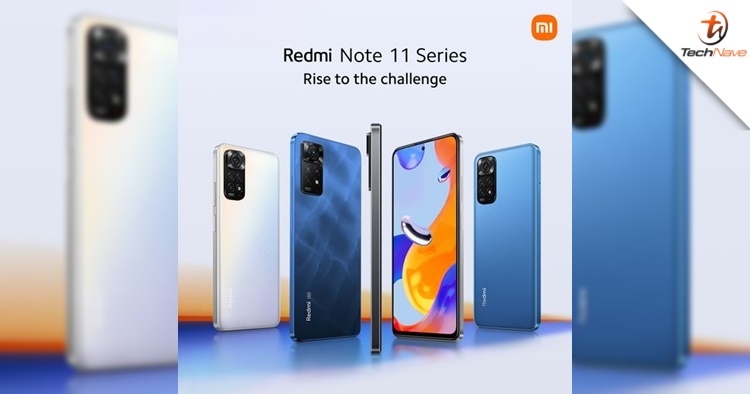 As you can tell by the name, only the Redmi Note 11 Pro 5G has the capability of connecting to 5G. It's also the only phone featuring a Snapdragon 695 chipset and a 108MP triple rear camera alongside an 8MP ultrawide and 2MP macro lens. Other than that, the rest of the specs are the same as other Redmi Note phones such as the 120Hz 6.67-inch FHD+ AMOLED DotDisplay, a 16MP front camera, and a 5000mAh battery.

Last but not least, the vanilla Redmi Note 11 is the lesser variant of all the lineup. While it has the same DotDisplay capacity as the Redmi Note 11S, everything else is lower as it features a Snapdragon 680 chipset, 13MP front camera, a quad camera with a 50MP main sensor and a lower memory capacity. 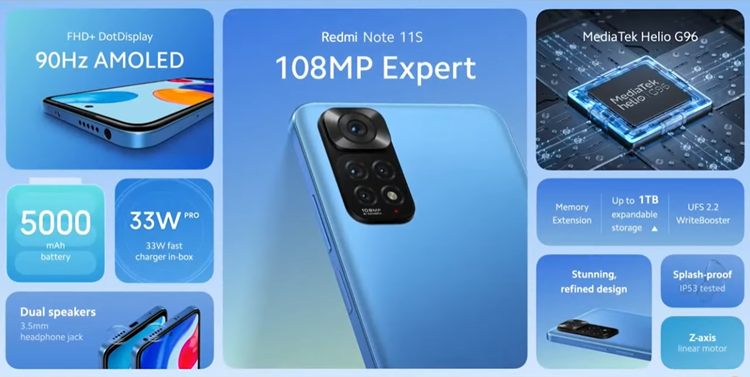 Speaking of memory capacity, there are a lot of variants as mentioned earlier. It goes from 4GB + 64GB to 6GB + 128GB, with 8GB + 128GB as the highest. Since there are no Malaysian pricing yet, below are the starting price for each phone: 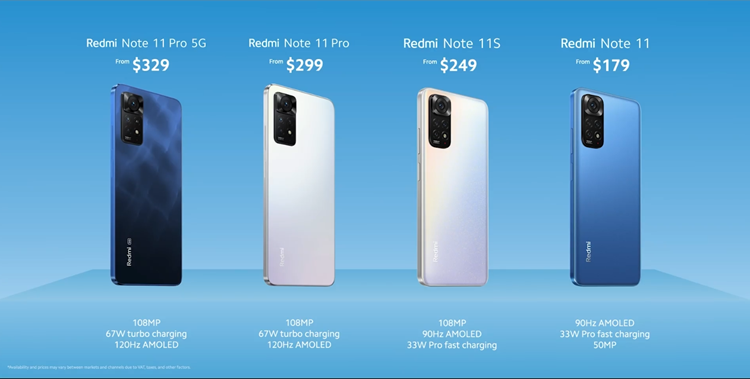 Xiaomi Malaysia will launch the phones on 10 February 2022. So until then, we can only wait for the official announcement. Stay tuned for more trending tech news at TechNave.com.