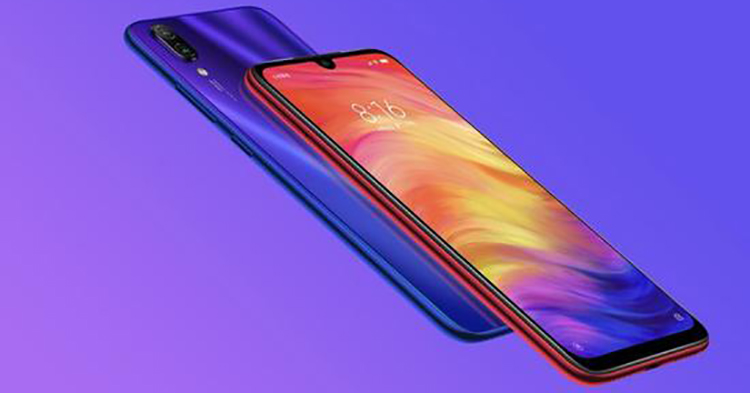 Redmi announced on their official Weibo account that the Redmi Note 7 Pro  will be their first smartphone to feature the latest Snapdragon 675 chipset which was only released last October which makes this smartphone one of the first to have this chipset. 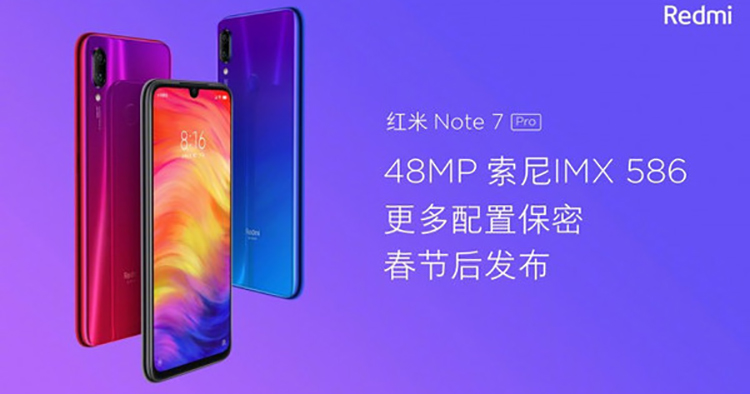 In other news, UD fingerprint scanning is something that we’ve all appreciated since it was introduced last year. However, the technology came with two major flaws but Xiaomi has managed crack these problems with their new technology. 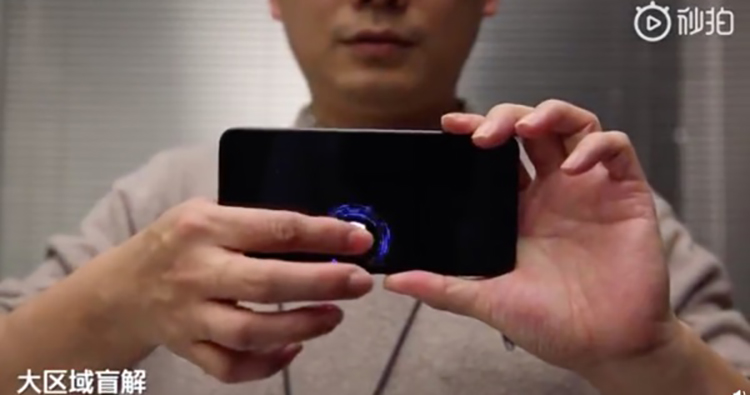 Xiaomi’s latest UD fingerprint scanning technology is able to unlock smartphones with just a single touch instead of having to scan the user’s finger multiple times before it is able to unlock. In addition, the company has increased the screen area to unlock the device instead of having a small, predefined area to unlock the phone which can be a bit of a hassle to deal with. So far, Xiaomi has not mentioned which smartphone will be the first to be equipped with this technology.

Honestly, it is exciting times for technology this year and I'm hoping that they do bring the Redmi Note 7 Pro to Malaysia. You can be sure to see me upgrade my phone if the UD fingerprint scanner actually works flawlessly! For more news on Redmi and Xiaomi, there's no better place to find that than on TechNave.com!