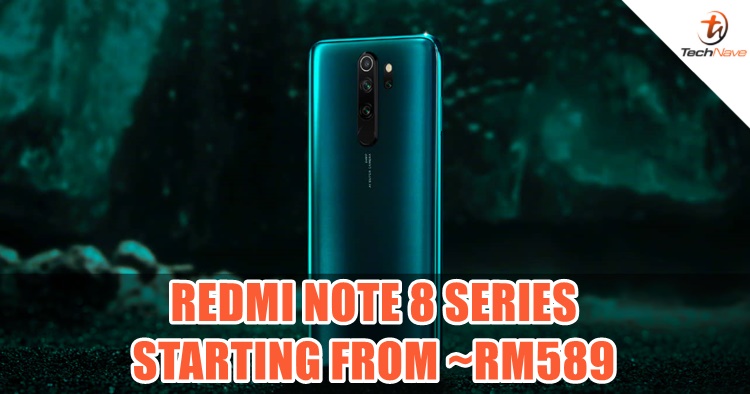 As previously hyped and speculated, the Redmi Note 8 and Note 8 Pro have been unveiled in China and as most fans of the series know, the new series is quite competitive in terms of price starting from ~RM589 only! Without further ado, here is everything you need to know about the Redmi Note 8 series.

Let's start with the Redmi Note 8 Pro first, we already know this smartphone does pack a new gaming-centric MediaTek Helio G90T chipset and has two variants of 6GB + 64GB and 8GB + 128GB memory capacity with expandable memory up available. The 6.53-inch display is just IPS LCD material, though, but in Full HD+, and using Gorilla Glass 5 panels, TUV Rheinland certified. The body happens to be IP52 splash resistant too.

In terms of features, the 64MP (ISOCELL Bright GW1 sensor) camera is capable of recording a 960fps slow-mo video and also accompanied by an 8MP ultra-wide lens, 2MP macro lens and a 2MP depth sensor, whereas the front camera is 20MP. The battery is 4500mAh with 18W rapid charging and to accommodate the gaming chipset, it has a liquid cooling technology, as well as having Game Turbo 2.0 and HyperEngine by MediaTek, and being able to switch between WiFi and 4G connectivity. 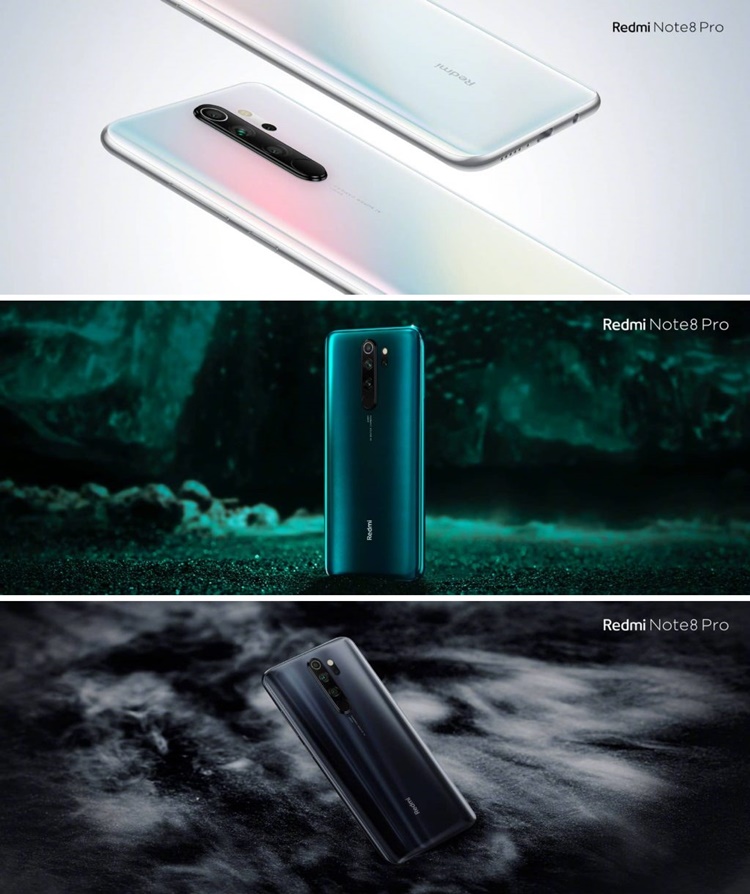 Moving on to the vanilla Note 8, it's more or less the same as the Note 8 Pro. The only differences are the Snapdragon 665 chipset, 6GB + 128GB memory (expandable memory) and a 4000mAh battery pack. The front camera is 13MP, whereas the quad rear camera has one slight chance which is the main camera using a 48MP Sony IMX586 sensor with an f/1.79 aperture. Of course, both phones are running on MIUI 10 out of the box.

Since there are different memory variants, each has a different price tag which you can view below. 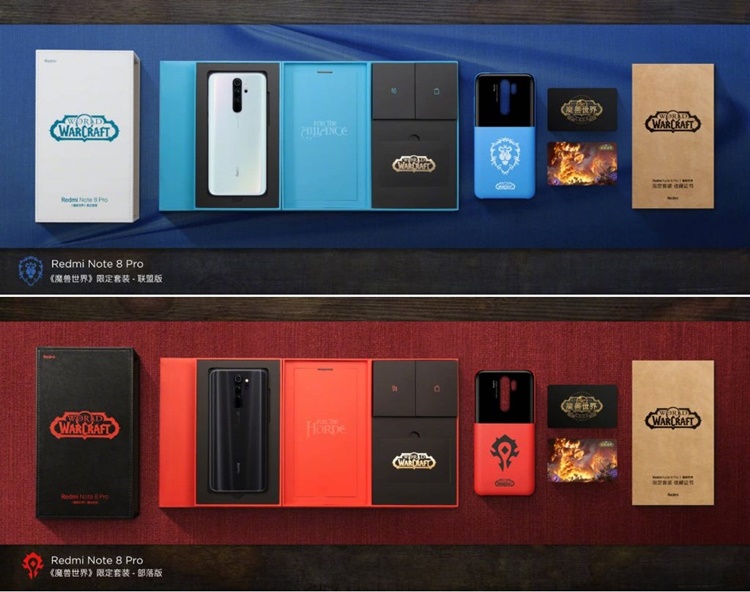 Finally, the previously teased Redmi Note 8 World of Warcraft Limited Edition was also announced but no price was mentioned. There is a controller specially made for the Note 8 Pro for 99 Yuan (~RM58), though, so that's nice.

The Redmi Note 8 series should be making their way to the Malaysia market in the future. Until then, stay tuned for the official Xiaomi news only at TechNave.com.