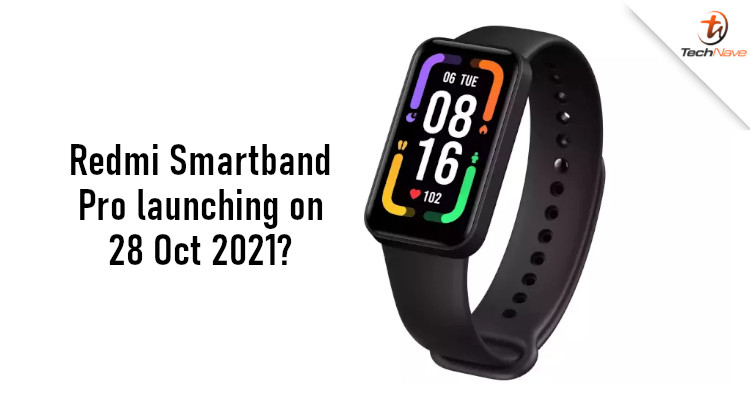 Some companies make devices that are branded for selected markets. For example, there's the Redmi Band that launched in China last year, which came to Malaysia as the Xiaomi Smart Band 4C. Well, Xiaomi might release a new model very soon.

According to WinFuture, the Redmi Smart Band Pro could be unveiled on 28 October 2021. Based on the leaked images, it has a long rectangle body with what seems to be an AMOLED display and a rubber band. No buttons were spotted on the sides, so the controls are probably through touch only. But you can see the sensor and charging pins at the back. 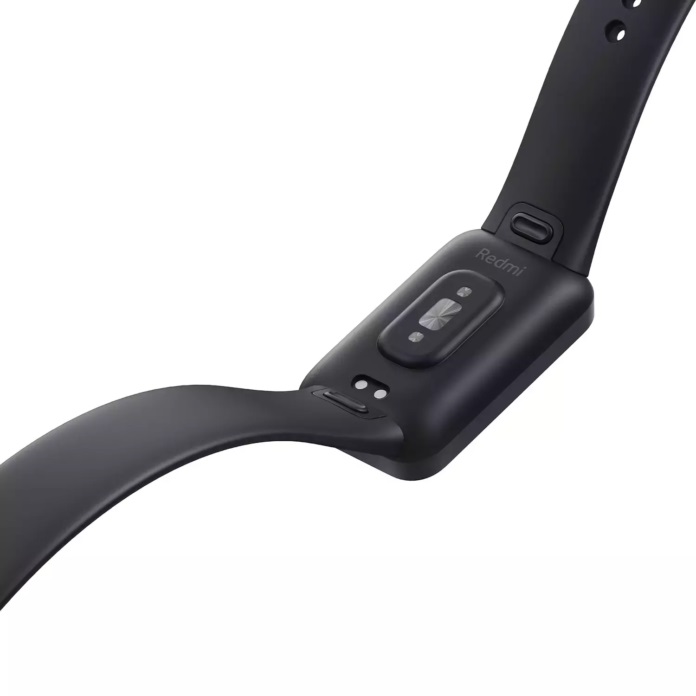 This is expected to be an affordable fitness band with some smartwatch features. Specifically, it should come with heart-rate monitoring, step counting, sleep tracking, and more. Like most fitness bands, we can also expect it to come with some water resistance.

What else do you expect to see from the Redmi Smart Band Pro? Let us know in the comments, and stay tuned to TechNave for more news like this.