Current Location: Home > News > Redmi could be planning on releasing a "Mini" smartphone?

Redmi could be planning on releasing a "Mini" smartphone? 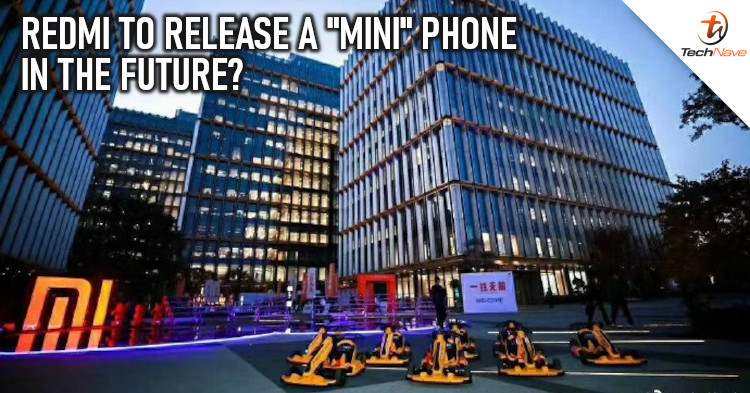 Based on a statement by Redmi executive on weibo, it seems that Redmi could be planning on releasing a “mini” smartphone in the near future. While not much is known in regards to when the smartphone will be available for purchase, the executive did mention that a smaller smartphone will come with a much smaller battery capacity due to the size of the smartphone.

Furthermore, androidauthority noted that all smartphones released by Redmi since the start of 2020 came with a display larger than 6.4-inch. With that in mind, we can expect the company to release a device that comes equipped with a screen that’s below 6-inch, which is considered small by today’s standards. Do take some of the information with a grain of salt, due to the fact that Redmi has yet to provide an official statement on the leak. Not only that, but there’s also no news on the Malaysia release date, local pricing, and exact tech specs of the smartphone that Redmi plans on releasing in the future.

Would you be interested in owning a “mini” smartphone by Redmi if it were to be available in the local market? Let us know on our Facebook page and for more updates like this, stay tuned to TechNave.com.