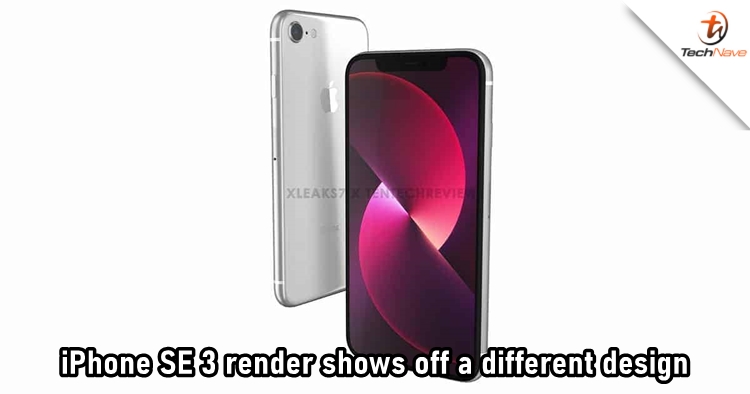 The next Apple iPhone SE is expected to arrive in March or April, and it's in the same timeline as its predecessor. Before that happens, someone has made the renders for the fans to quench their thirst, providing a "first look" at the upcoming Apple device.

The Apple iPhone SE features a dated body design in the renders. However, the front has gotten a makeover with the new iPhone display. According to previous rumours, if the iPhone SE were getting a design change, it would use iPhone XR's LCD. If not, it would just continue to use the same 4.7-inch LCD as the previous model. 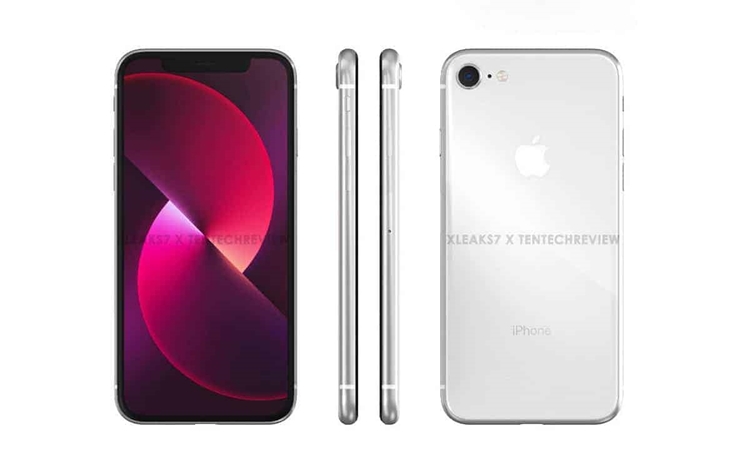 However, the source mentions that the new iPhone SE is unlikely to offer a different look. Therefore, take this render with a pinch of salt and expect to see the device in its old form. The iPhone SE 3 will be presented this spring, claimed by Bloomberg journalist Mark Gurman, who has a good track record in his forecasts.

What do you think about this design? Drop a comment to let us know your opinion, and stay tuned to TechNave.com for more iPhone news.