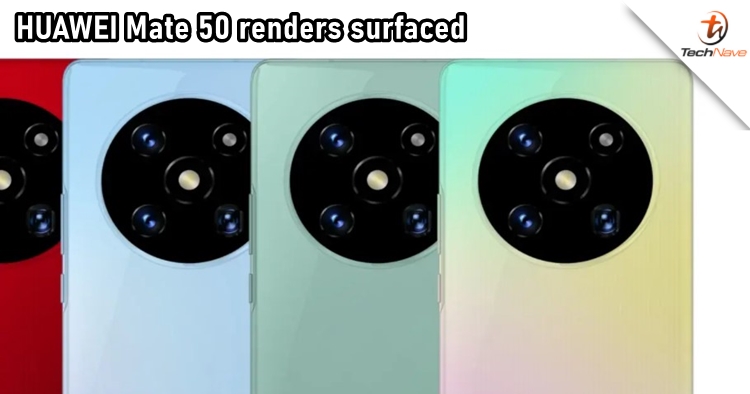 Last year, HUAWEI only announced the P50 series and skipped the Mate 50. However, it doesn't mean that the company has given up on the flagship series, as rumours claim it'd still bring it to the market this year. Before the event takes place, the device's renders have surfaced, revealing a familiar circular camera module.

The device in the renders looks pretty much the same as its predecessor. It also sports a curved OLED panel wrapped around with thin bezels. Furthermore, the first thing that catches the eyes would be the circular camera model. Instead of leaving a hole in the middle, the render hints at the possibilities of the company filling it by placing a LED flash with three image sensors surrounding it. 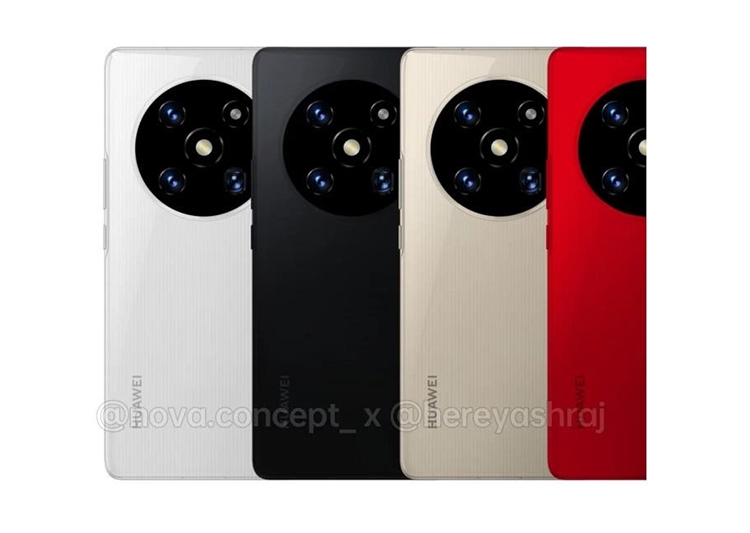 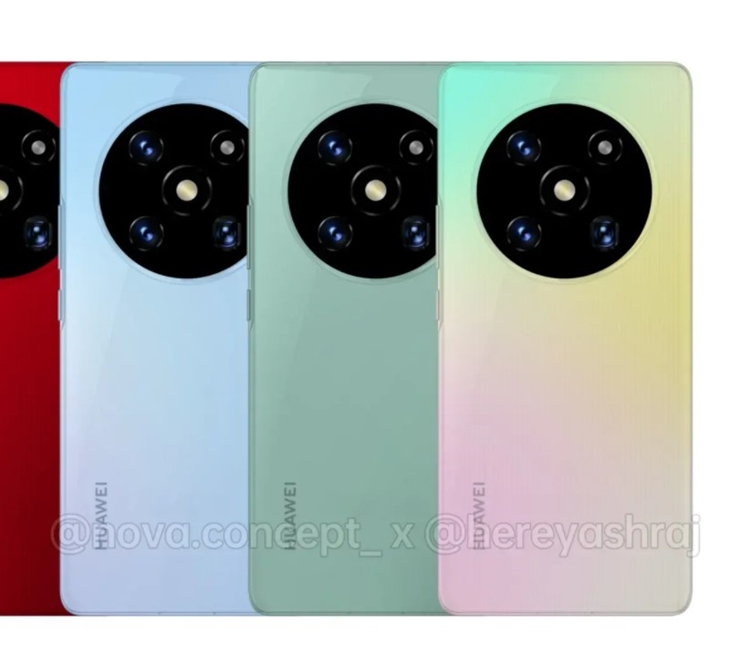 According to the source, HUAWEI is also testing the device with a proprietary Kirin 9000 5G chip and the Qualcomm Snapdragon 8 Gen 1 chip without a 5G modem. Besides that, the Mate 50 would also ship with HarmonyOS 3.0. For now, the smartphone series is expected to be announced in June or July this year.

What do you think about the design? Leave a comment to let us know, and stay tuned to TechNave.com for more smartphone reports.