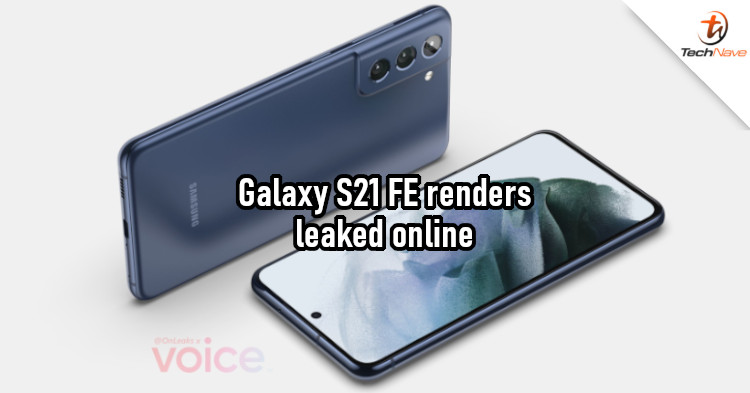 The Samsung Galaxy S21 series' early launch this year was a bit unexpected. But regardless, this means that the Fan Edition will also have an earlier release. In fact, the renders for the phone have just been leaked online.

The new leak is from Steve 'OnLeaks' Hemmerstoffer, who has been known to post actual renders of Samsung devices in the past. At a glance, the Galaxy S21 FE looks identical to the standard Galaxy S21. But the FE's camera bump is part of the phone's frame, instead of a separate housing that extends out. On top of that, the phone is allegedly 4mm taller and 3.3mm wider, while retaining the same thickness.

According to the leaker, the Galaxy S21 FE will likely feature a 6.4-inch display (AMOLED), which is larger than the Galaxy S21's 6.2-inch screen. It was also previously rumoured that this variant will feature a more powerful 32MP selfie camera (vs 10MP). In exchange, its rear cameras could be downgraded.

The Fan Edition variants tend to offer great bang-for-buck, so we're looking forward to its eventual launch. But with that said, what other feature or changes would you like to see from it? Let us know in the comments below, and stay tuned to TechNave for more news like this.