Current Location: Home > News > Renders of the Galaxy Note 10 Lite and Galaxy A21 has been leaked Not only that, it seems that it will also have a square camera module in the rear unlike the ones found on the Note 10 and the Note 10 Plus. Moving onto the Galaxy A21 which was spotted on Slashleaks.com, it will have a dewdrop notch display which houses the front-facing selfie camera, triple-rear camera, and a fingerprint sensor at the back. Other than that, not much notable was mentioned in regards to the A21 smartphone by Samsung. 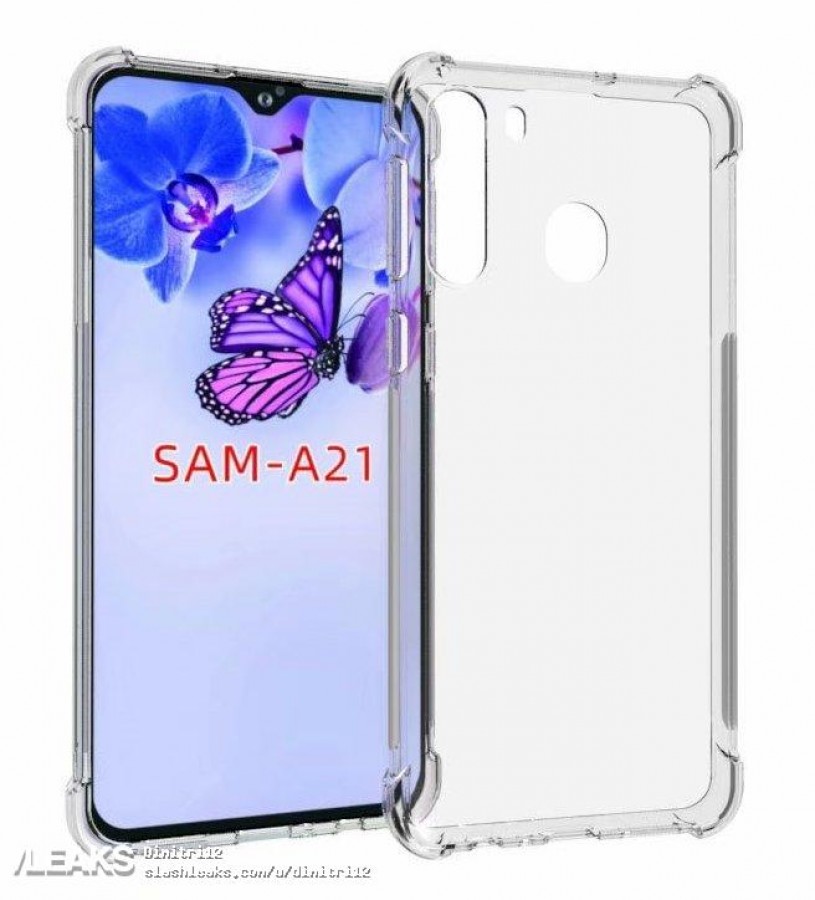 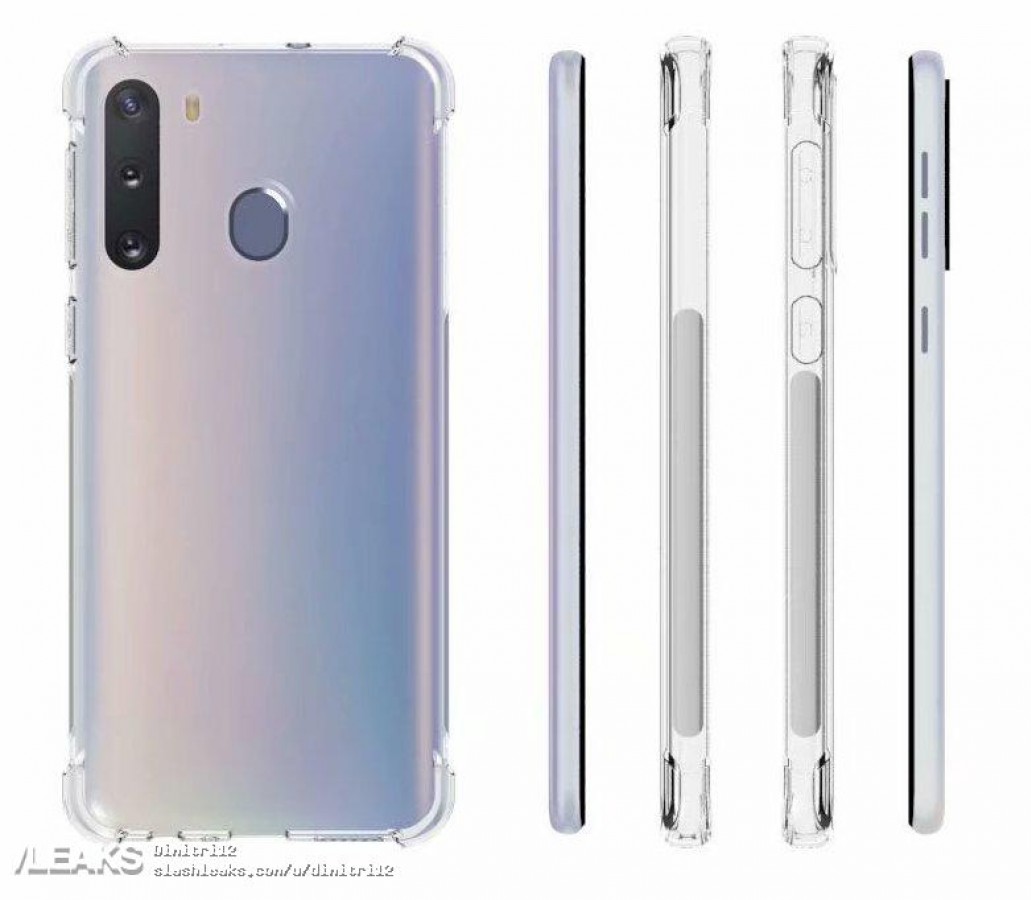 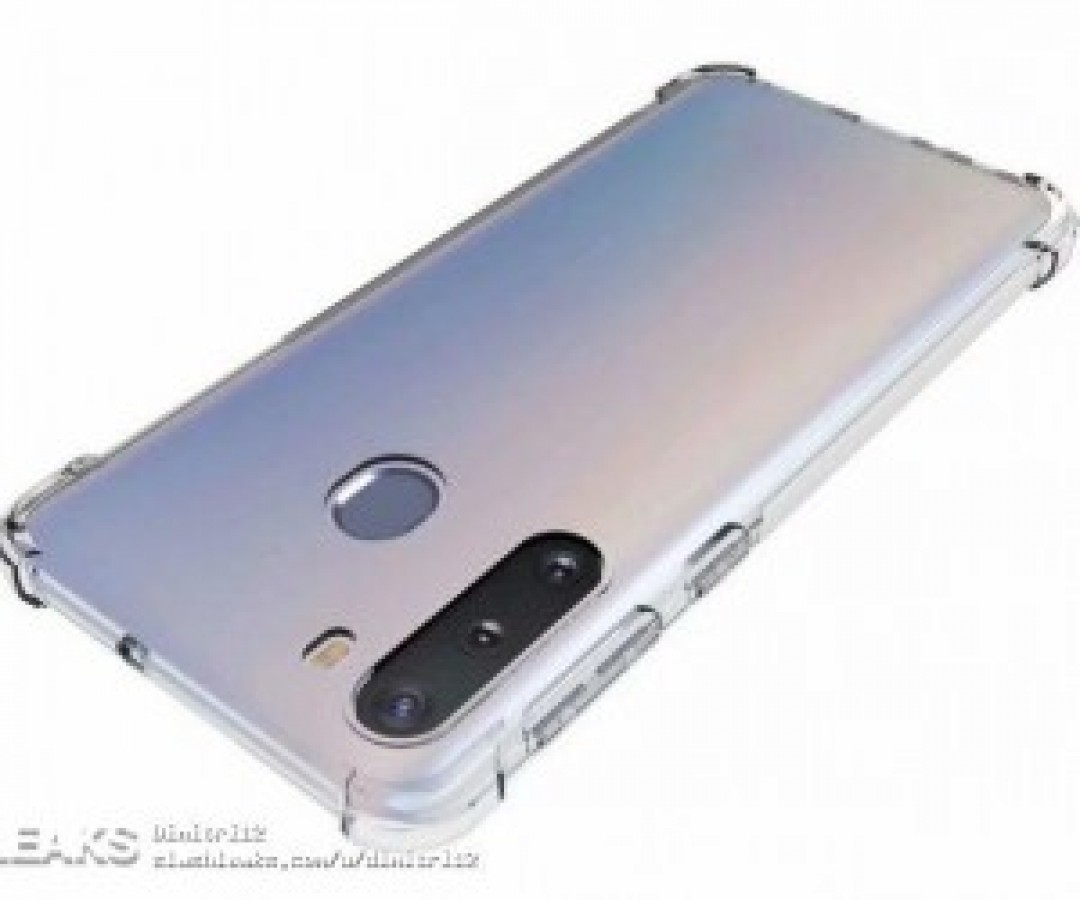 Would you be interested in purchasing the Samsung Galaxy Note 10 Lite or the Galaxy A21 as soon as it is available in Malaysia? Let us know on our Facebook page and for more updates like this, stay tuned to TechNave.com.