Current Location: Home > News > Renders of the OnePlus 9 Pro spotted. It'll come with a quad-camera at the rear.

Renders of the OnePlus 9 Pro spotted. It'll come with a quad-camera at the rear. 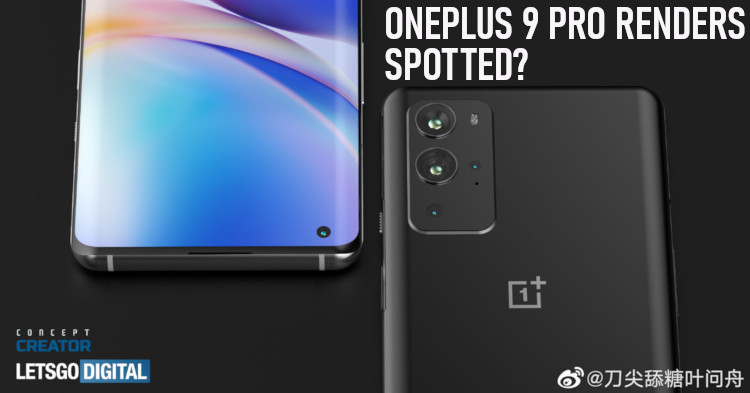 It seems that a bunch of renders regarding the OnePlus 9 Pro from LetsGoDigital has been spotted, giving us a better idea on what to expect when the smartphone is officially unveiled early next year. While not much is known in regards to the Malaysia release date, the renders seem to hint that the phone will come equipped with a quad-camera setup at the rear.

As for the tech specs, ithome.com mentioned that the phone is expected to come with a Qualcomm Snapdragon 875, 8GB RAM, and a 120Hz display. Other than that, there’s not much is known in regards to the full tech specs, local price, and exact release date for now. 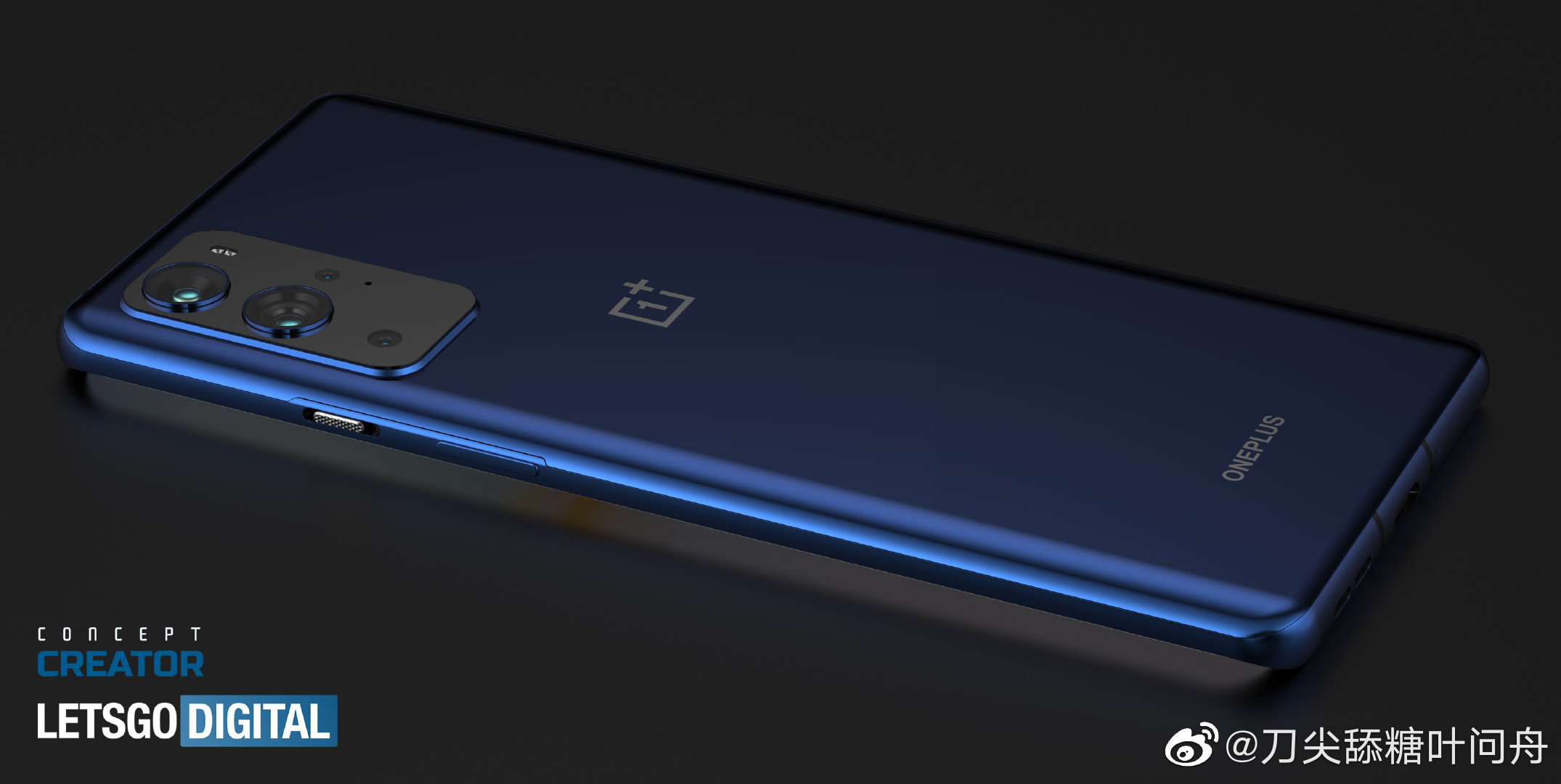 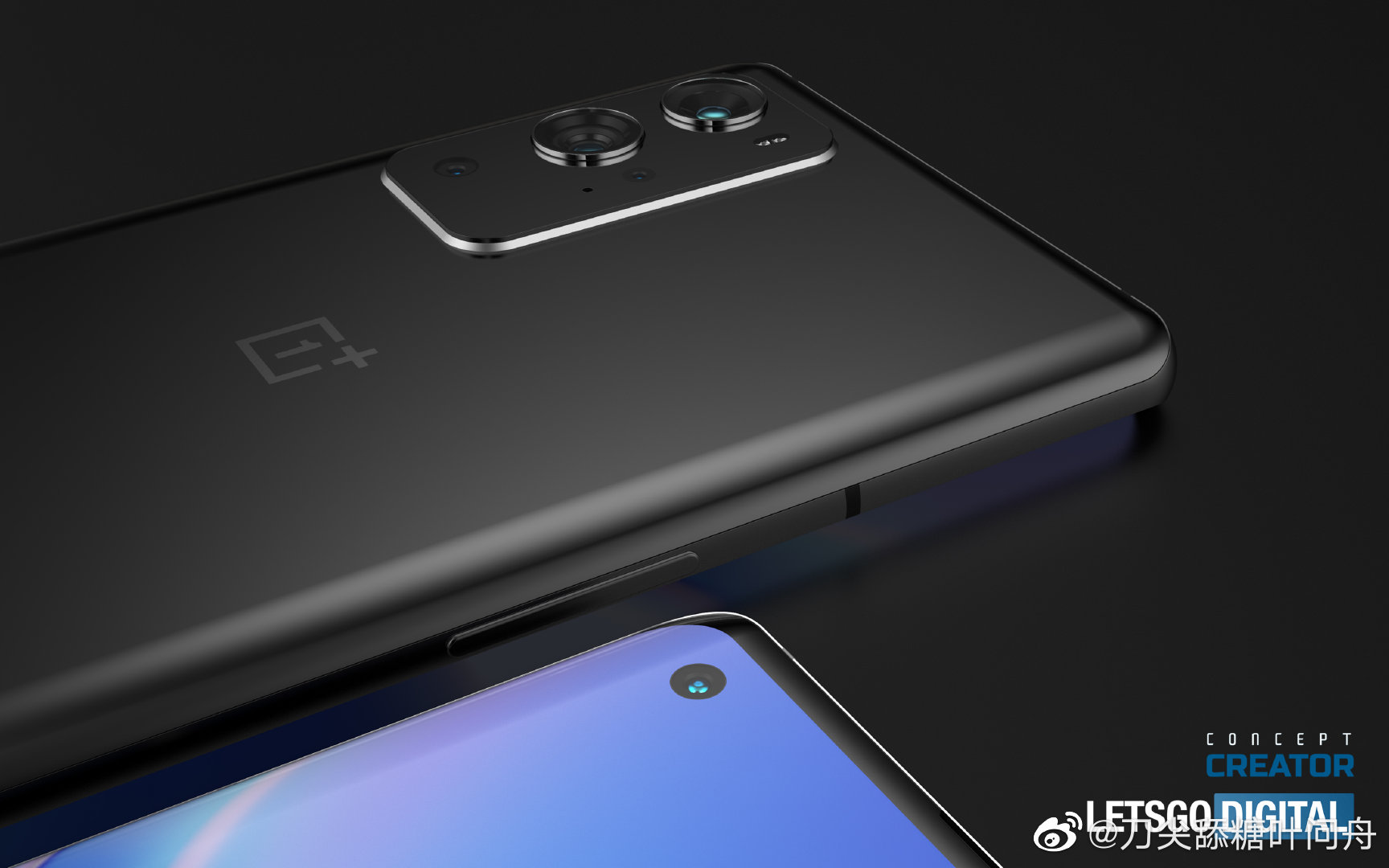 Do take some of the information with a grain of salt, due to the fact that OnePlus has yet to provide an official statement on the leak. Would you be interested in getting OnePlus 9 Pro as soon as it is available in Malaysia? Let us know on our Facebook page and for more updates like this, stay tuned to TechNave.com.