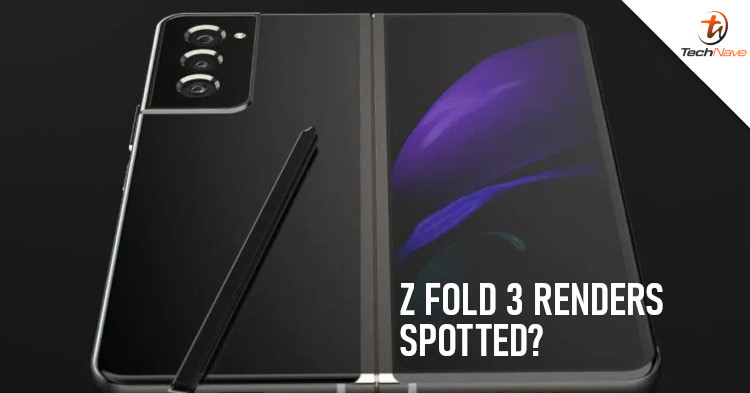 It seems that a bunch of renders regarding the Samsung Galaxy Z Fold 3 has been spotted, giving us a better idea on what to expect when the smartphone is officially available in the global market. But that’s not all, it seems that the renders seem to showcase the S-Pen as well as the compartment where you can store the stylus in.

If you look closely at the renders, the Z Fold 3 will come equipped with a triple camera setup, a smaller display, as well as a larger foldable display. However, do take some of the information with a grain of salt, due to the fact that Samsung has yet to provide an official statement on the leak. 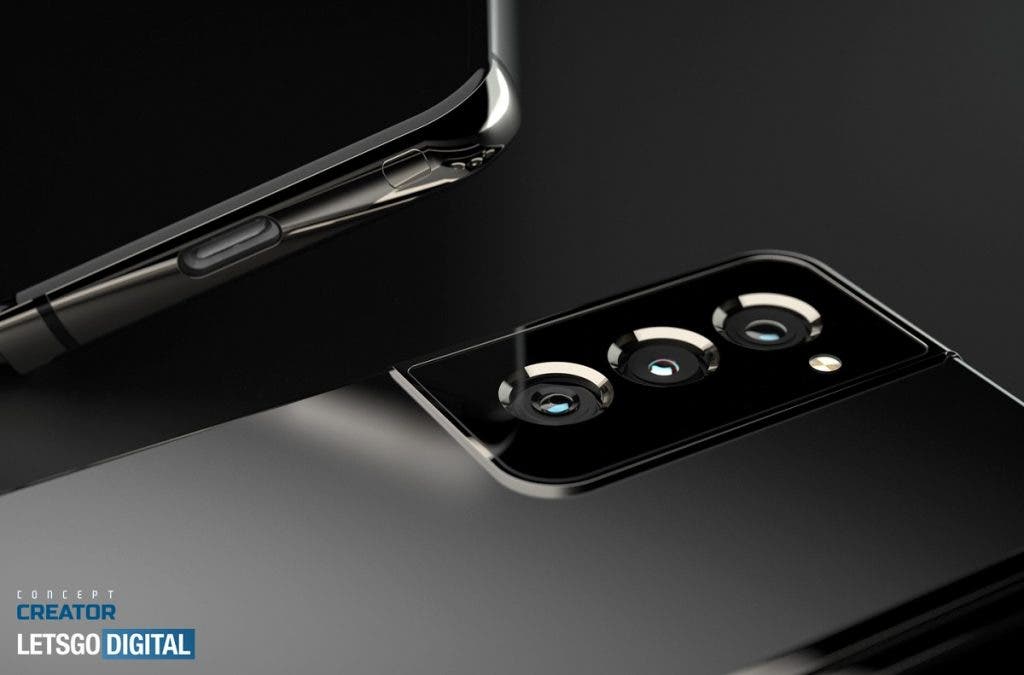 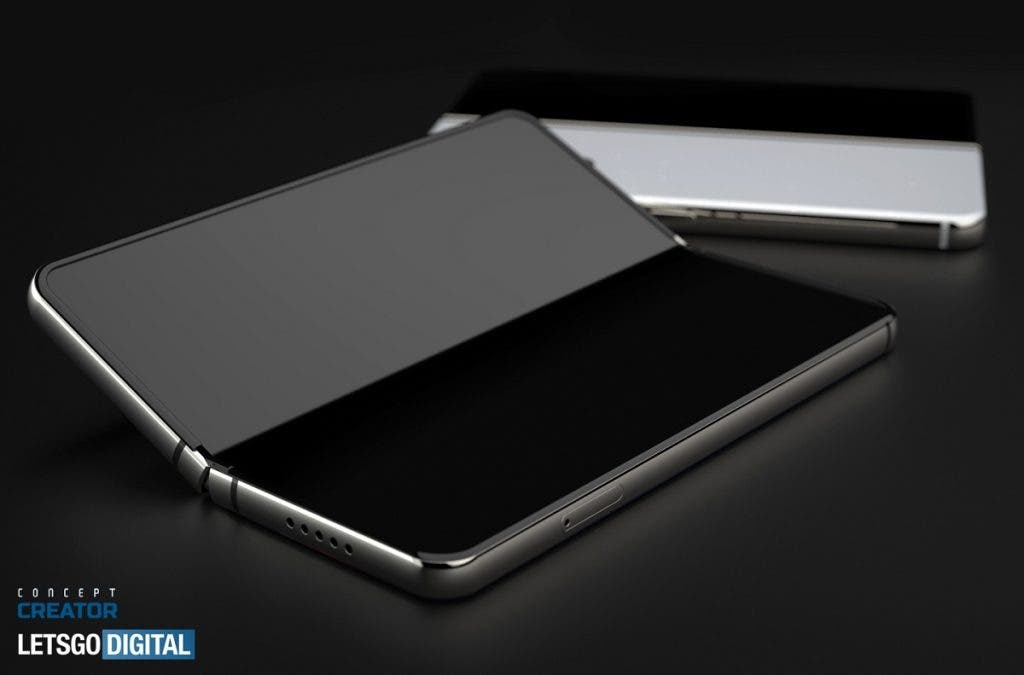 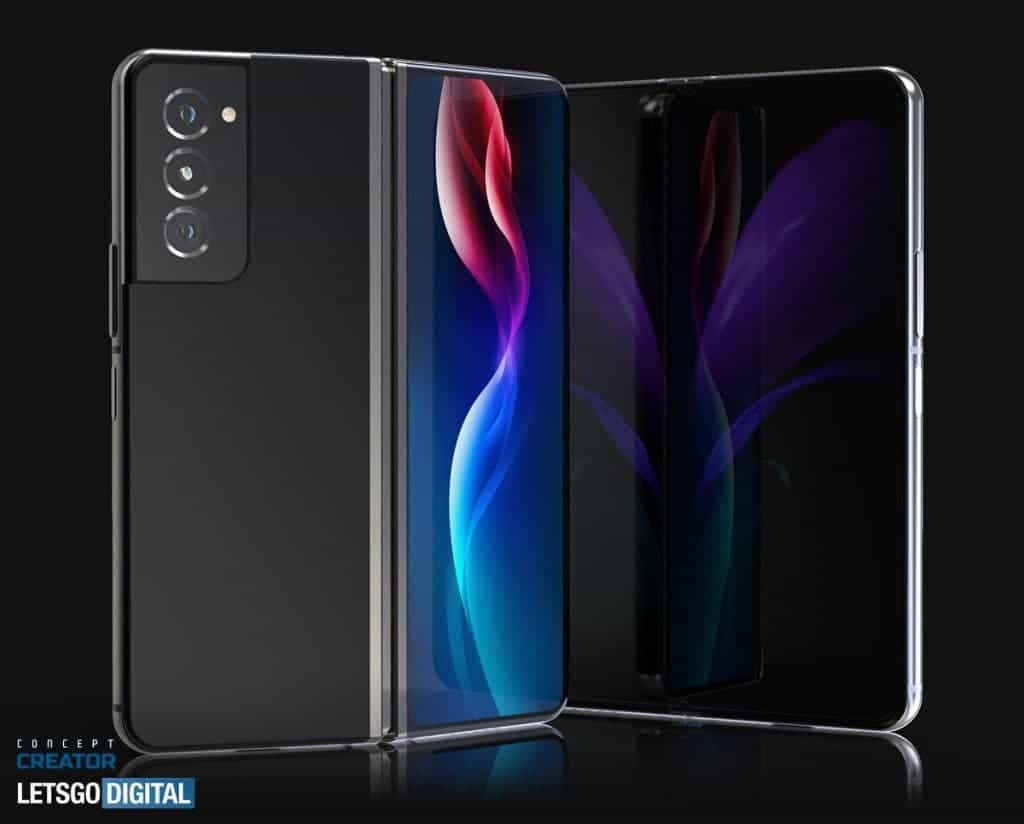 Not only that, but there’s also no news on the Malaysia release date, local pricing, and exact tech specs of the Samsung Galaxy Z Fold 3 for now. Would you be interested in getting the device in question as soon as it is available in the local market? Let us know on our Facebook page and for more updates like this, stay tuned to TechNave.com.